The little things you probably didn’t know about Arundhati Bhattacharya 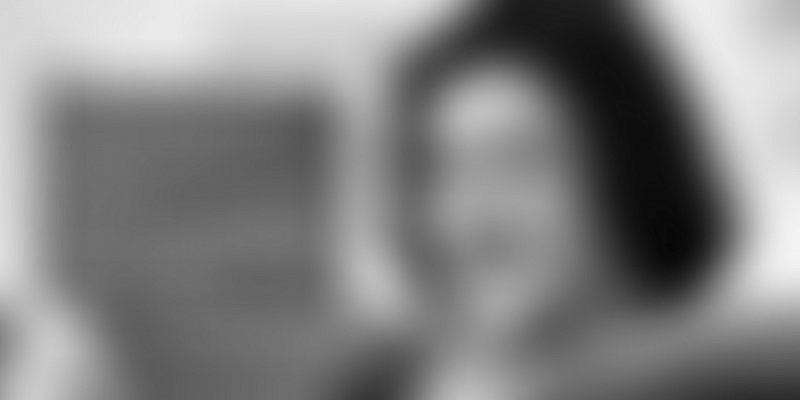 On June 18th, Reserve Bank of India Governor, Raghuram Rajan, announced that he would not be seeking reappointment in September. Since then, the Government has narrowed its list of potential successors to four candidates. Three of these are Central Bank veterans: current RBI Deputy Governor, Urjit Patel and two former Deputy Governors, Rakesh Mohanand Subir Gokarn. But if chosen, the fourth candidate, Arundhati Bhattacharya, will become the first woman Governor of the RBI.

The beginning of her career was just a chance

She became a banker quite by chance. When asked about her choice of career, Arundhati always said that “it just sort of happened.” While staying in Jadavpur, Arundhati heard about the Probationary Officers’ Examination, and since the State Bank of India was one of the best paymasters, she decided to appear for the examination. Following her appointment, she was posted in different parts of the country.

Unlike most bankers, she is an unabashed extrovert

Arundhati enjoys interacting with people. “I’m busy learning and meeting new people at my job and never get bored,” she said. She is very keen on helping the women employees of SBI – who constitute twenty percent of the SBI workforce. She introduced a two-year sabbatical policy for women employees in order to help them pursue higher education and also for child care.

“I’m busy learning and meeting new people at my job and never get bored,”

Aside of managing money, she takes keen interest in welfare of women

In addition to this, Arundhati also wants to introduce free vaccination against cervical cancer. “I’m also considering some kind of flexible timing and temporary deputation for women who are planning to start a family and want to be with their parents or in laws,” she said.

She has also been working on opening digital branches for the SBI. She intends to remove the public perception about public sector banks being stragglers, especially when it comes to technology.

Her interests lie in literature as well!

She has flair for English and wanted to explore her creative talent when she was younger. She took up English Literature as a subject during her graduation which she pursued from Kolkata‘s Lady Brabourne College.

Despite not having an MBA degree like most bankers, Arundhati has proved herself more to be a more than capable leader in her field. She has steered the bank ahead by taking up various roles. During her 38 years as a banker, she has worked with multiple departments including foreign exchange and treasury among others. She was also involved in establishing joint ventures for the bank which included companies like Macquari, Insurance Australia Group and Societe Generale.

Arundhati has inspired a number of women to take their careers forward and strive for top posts in the establishment. With her stellar profile, she is a perfect candidate to enhance India’s credibility on the world stage. We salute you, ma’am.