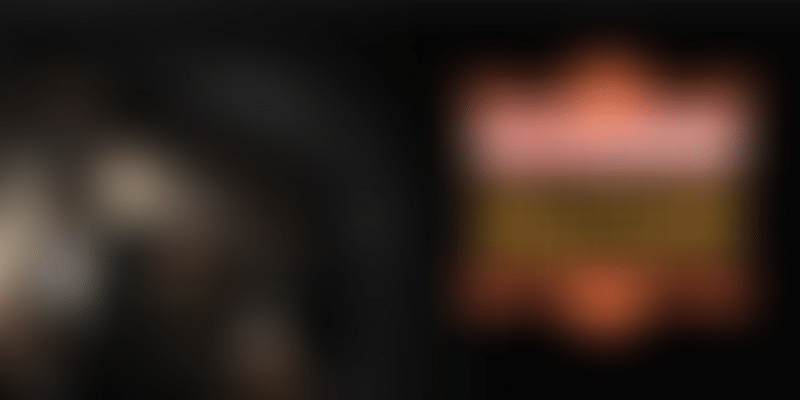 “Yes, we are all totally swept by Kabali fever out here in Chennai and at GoBumpr!,” says Karthik Venkateswaran, Co-founder, GoBumpr! Chennai-based car and bike service mobile app.

This response is evidential of how the Rajnikanth-starrer is currently occupying the minds and hearts of startups in Chennai. From booking an entire cinema hall for employees, to announcing holiday on Friday, and booking bulk tickets to distributing movie merchandise like Kabali T-shirts and coffee mugs, employers of startups left no stone unturned to roll out employee-friendly activities around the much-awaited release of Kabali.

People in Chennai need no reason to celebrate the days actor Rajinikanth’s films get released. Hence it comes as no surprise that the companies have declared holiday on Friday.

Chennai-based SaaS company Freshdesk has been following a tradition of offering free tickets for Rajnikanth’s films to its employees for a long time. Founder Girish Mathrubootham is a die-hard fan of Rajnikanth and so the company has booked an entire cinema hall at Satyam multiplex in Chennai for its employees. .

According to Vignesh Vijayakumar, Marketing Head of Freshdesk, Girish, while he was working with Zoho, watched Enthiran with his team a week before he quit the company and founded Freshdesk. Previously, the startup also booked tickets for its employees to watch Kochadaiyan and Lingaa, Rajinkanth's earlier releases.

Since people in Chennai and many across the country are exhibiting their craze for thalaivar, a word, meaning 'leader', by which Rajinikanth is fondly referred to, brands across the country are seeking ways to monetise this extreme fandom. According to the official producer of the film, V Creations, promoted by S. Thanu, Kabali has associated with at least six top brands, including AirAsia, Cadbury, 5 Star, Amazon, ShopCJ and Airtel. Brands are increasing their promotional activities by giving a Kabali twist to their products and services.

On Kabali release, Chennai-based Near Field Communication's technology company YELDI Softcom is on-boarding PVR Cinemas as a retailer, who will be accepting the Yeldi Folks card—a prepaid wallet card—as a payment instrument.

Yeldi and Manna Foods—which provides families with nutritious and healthy food products—are engaged in co-promotion, wherein the tickets issued by Manna foods are given in the form of Yeldi Folks card. The recipients of the card can go to PVR and tap the card to enjoy the show.

Yeldi also plans to take all their employees to a Kabali show during the course of next week,” says Lakshmideepa A, CEO of YELDI.

As reported by Indiatoday, a data processing company in Chennai, Fyndus has declared holiday on July 22. Bombarded with a lot of leave applications, the company’s VP sent out a mail saying that "On account of the release of superstar RAJINI's movie "KABALI" we have decided to declare holiday on July 22, 2016 in efforts to avoid piled up leave requests to the HR department. We also take the privilege of going the extra mile to support anti-piracy by providing free tickets for the former to Fyndus employees." Chennai-based online legal services provider Vakilsearch has booked bulk tickets for July 28  for its employees.

The euphoria will continue

GoBumpr has fuelled the emotions of employees and interns by providing Kabali T-shirts, mugs and first-day-first-show tickets. 'Kabalification' of vehicles like cars and bikes for employees as well as customers are also the part of this initiative.

According to Karthik, GoBumpr also offers 10 percent off to get vehicles in shape to drive down to theatres and provides priority immediate roadside assistance for all fans watching Kabali on first day.

Rajnikant is a huge sensation in south India, and his movie releases are always an exciting time, especially for the younger generation. Keeping this in mind, leading marketplace for financial products BankBazaar.com has booked an entire movie hall on July 26 from 5 pm onwards for an exclusive show of Kabali for almost 700 BankBazaar employees. One-hundred-and-fifty tickets have been booked for Bengaluru employees as well for the same date.

“For BankBazaar.com, this is a great time to share this happening occasion with the employees and celebrate with them. We are also awaiting its release in other languages for further engagement,” says Adhil Shetty, CEO, BankBazaar.com.