Kingfisher's accounting books go missing. What does it mean for Vijay Mallya? 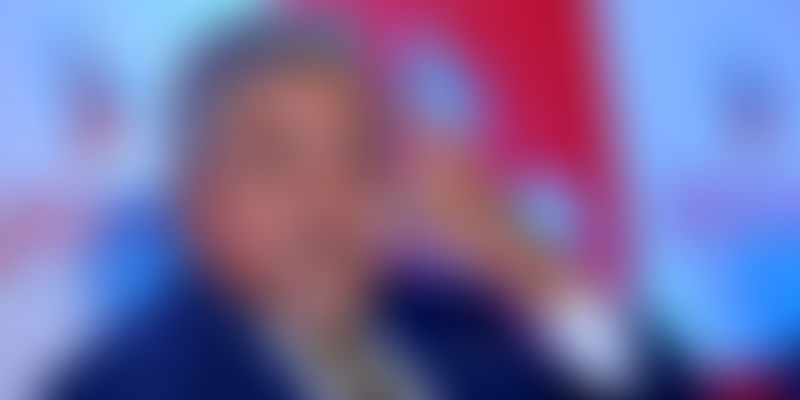 Executives of the now grounded Kingfisher Airlines have informed the authorities that its accounting books are missing after a vendor took away computers and servers that had stored the financial accounts related to non-payment of dues, the Mint reported.

Executives of the grounded airline informed officials of the Serious Fraud Investigation Office (SFIO) that a vendor carried away the computers and servers that stored the financial accounts of the airline for non-payment of dues. The airline claims that it has no backup of the files, two SFIO officials said, requesting anonymity. The missing data has resulted in a roadblock in the investigations into Vijay Mallya-promoted Kingfisher Airlines, which collapsed in 2012.

A report in The Huffington Post reported that, Vijay Mallya-promoted Kingfisher Airlines is under investigation for alleged fraud and non-payment of Rs 900-crore in loans that the company owes a consortium of public banks including the State Bank of India. One of the officials said the investigation has now been delayed due to the missing accounting books, adding that the authorities will be seeking out the required detail from lenders and other financial entities connected to Kingfisher Airlines. Mallya has accused government agencies of pursuing a “heavily biased investigation" after several law enforcement agencies including the Enforcement Directorate and the Income Tax Department, have demanded his return after he left the country in June.

Last month, a special court in Mumbai declared the UB Group chairman a ‘proclaimed offender’ after the Enforcement Directorate alleged Mallya had used about half of a Rs.900 crore loan from IDBI Bank for other purposes. In June, Mallya left India for the UK in the midst of the controversy, and has hence publicly denied accusations.