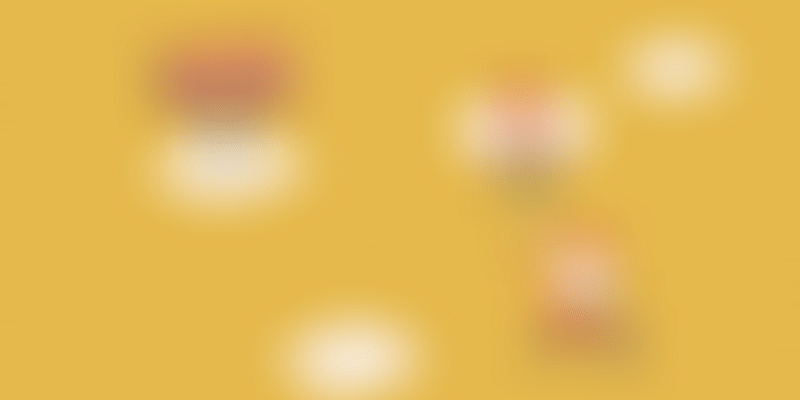 Great leaders have chosen different paths and excelled in them time and again. But does this mean that it all came easy to them? The unambiguous answer is NO. It’s only the approach towards dealing with a taxing situation that differentiates a winner from a non-performer. The degree of challenges that successful individuals faced in the nascent stages of their careers may have been bigger and much graver than yours; but it was their will and attitude that helped them overcome such situations that make them stand out. Professional life is a roller-coaster ride with more lows than highs. The only way to experience highs is by getting through tough roadblocks, by being honest with yourself and having confidence in your abilities.

Take inspiration and motivation from some of the biggest names in the business world. Their fears and trials did not bog them down; rather their perseverance made them undisputed champions. Perhaps these quotes, by some of the most triumphant leaders in business, will help you simplify your own professional life:

Incorporate these wonderful quotes from some of the established names in the world. Rest assured, excellence and success will run behind you once you inculcate these in your professional life!