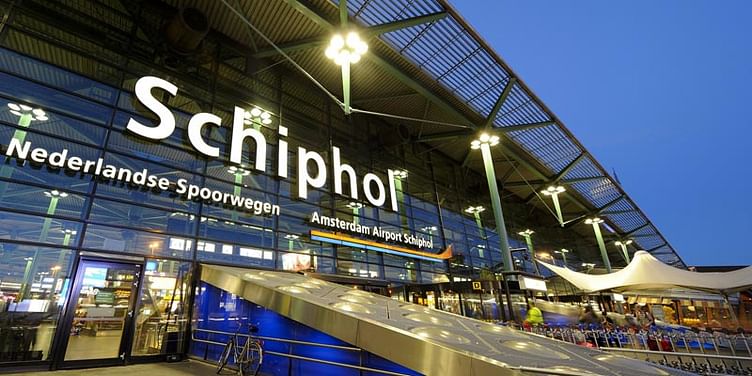 Dutch telecoms group KPN said on Thursday (June 30) that The Netherlands had become the first country in the world to implement a nationwide long range (LoRa) network for the so-called Internet of Things (IoT).

Connecting everyday objects to networks, allowing them to send and receive data, is widely seen as the next major evolution of the internet and one that may transform how many businesses operate and people live.

The rollout of a low data rate (LoRa) mobile communications network is critical to connect objects as many may not be able to link up with home or work wi-fi networks to gain internet access.

"As from today, the KPN LoRa network is available throughout The Netherlands," KPN said in a statement.

"This makes The Netherlands the first country in the world to have a nationwide LoRa network for Internet of Things application."

In the initial phase, the network was rolled out in Rotterdam and The Hague in November. But it was stepped up across the country due to "substantial customer interest", said KPN.

The LoRa network is complementary to KPN's networks for the 2G, 3G, and 4G phones.

KPN has already reached deals to connect some 1.5 million objects, a number which should steadily grow now that the LoRa network is available across the country.

Tests are being carried out at the Schiphol airport in Amsterdam -- one of Europe's busiest air hubs -- for baggage handling.

Meanwhile, in the Utrecht rail station an experiment is under way to allow LoRa to monitor rail switches.

At the port of Rotterdam, depth sounders have been fitted with devices to connect them to the IoT network.