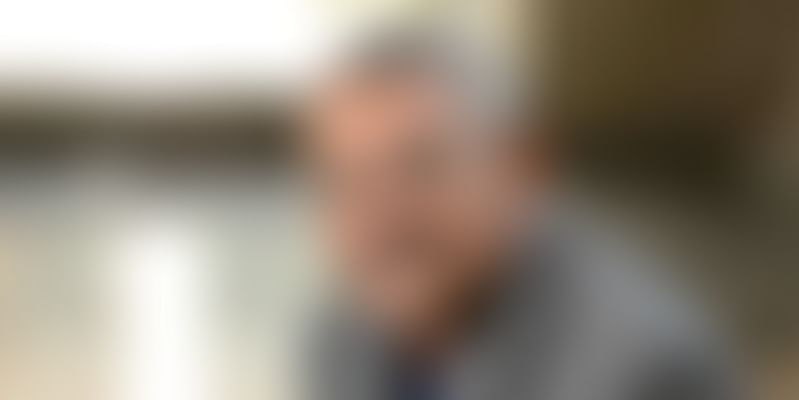 Seed-stage venture fund Prime Venture Partners (PVP) on Tuesday announced investing $1 million in Bengaluru-based fintech company NiYO. The funding will be used for hiring for the sales and technology teams and bolstering the technology experience of the product.

To facilitate the same, NiYO plans to expand its 12 member team to 40 by the end of this year.

Founded in 2015 by Vinay Bagri and Virender Bisht, NiYO is currently operating through an invitation only model. NiYO is essentially an alternate payment mechanism aiming to target the payroll market, integrating new age banking grade solutions.

However, being in stealth mode, the startup refuses to divulge much information about their product.

At present, the company is running pilots with various other companies, claiming to enable over 100,000 HR executives to give an automatic pay raise to their employees.

So why is this even important?

The company states that, essentially, employee payrolls in India have seen very little innovation, with banks providing almost no differentiation to customers. Further, employees also fail to take advantage of tax exemptions and other savings that the law provides for. This is the soft spot which NiYO plans to hit through its platform.

Further, the firm plans to enable customers to control their finances in real-time, on their fingertips through partnerships with banks and HR management software. It will also take the support of newer platforms such as Aadhaar and the Unified Payment Interface (UPI).

Speaking on the platform was Vinay Bagri, co-founder and CEO of NiYO Solutions. He said,

“If you could get up to 10 percent more money on your salary with no effort, wouldn’t you want it? At NiYO, our core objective is to maximize employees’ effective salary by bringing in innovations in payroll and benefits processes. Our aim is to optimize the product suite for employees in areas of taxation, lending and wealth. By partnering with leading HRM providers, banks and taxation experts, we are automating a number of hitherto manual processes that were time-consuming and error-prone.”

Vinay and Viren have an audacious goal of giving 30 million salaried workers in India a needle-moving increase in cash flow and liquidity. The combination of smartphone penetration and IndiaStack (Aadhaar, UPI, etc.) makes the timing right for NiYO’s patent-pending innovations to come to market. The initial response has been very encouraging and we’re indeed excited to be a part of this journey.

However, the major activity seems to be around early stage funding (seed to Series A). Further, according to YourStory Research, there have been 23 payment companies (including mobile payments) and 26 lending firms which have been invested in with more than a billion dollars in funding, over the past two years.

However, this year, the focus seems to be on fintech technologies (apart from payments and lending) which are focused on tasks such as tax filing, saving taxes, alternate lending and individual investments.

With companies like CreditVidya, KredX (in alternate lending) and ClearTax (in tax-filing) already gaining much investor funding, 2016 will see the number of deals rising in these other technologies.