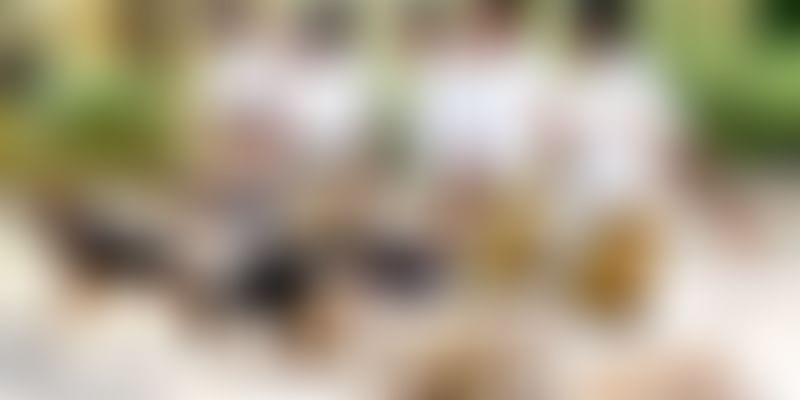 Ramu, the police dog which retired last month after spending 12 years snooping for criminals and bombs, died lonely and depressed. But in his death, he’s turned saviour for his fellow canine officers. Like all retiring police dogs, Ramu too was sent to an animal shelter to ensure that he leads a peaceful life. However, it was observed that Ramu started to miss his handler’s company and struggled to adjust to his new surroundings. He longed for his handler and died two weeks later. “Most police dogs who miss their handlers are depressed once they retire,” KM Puttaswamy, a handler in Bengaluru since 1987, told The Times Of India.

However, Ramu’s ordeal managed to draw the attention of the higher-ups in the department. Bhaskar Rao, ADGP (crime and technical wing), who has himself adopted two strays, said Ramu’s death left him distraught and led him to decide that dogs should be left in their care post retirement too. “We made a new rule on June 17, empowering handlers to look after their dogs after they retire from service. The department will bear their expenses,” Rao said.

Puttaswamy, who’s trained more than 50 dogs since 1987 and been a handler for four dogs, said, “These dogs develop an emotional relationship with their handlers and suffer from depression when separated.” Police dogs literally come of age under their handlers. The department adopts German Shepherds, Dobermans, Alsatians, Labradors, among other breeds, when they are just three months old, from reputed agencies after vetting their pedigree.

The dogs undergo nine months of training that includes understanding commands and performing tasks. The dogs are deployed with narcotics, explosives, and crime detection squads where it is deemed fit to serve. Typically, a dog serves the department for the next 10 years. Once a dog is enlisted for a squad, it is assigned a handler. The handler, a constable trained in handling dogs, is responsible for the dog’s well being. The dog spends the rest of its years with the same handler.

Handlers liken the relationship they share with their dogs as that of ‘master-disciple’ or ‘parent-child’. The handlers even work the same shift as their dogs, and feed them twice a day. The dogs are trained not to accept food from anyone else. While vegetables, milk, eggs and nutritious dog food is given in the morning, dinner is non-vegetarian.

“A police dog’s routine is known only to its handler, who can sense when the dog is hungry and needs to be taken out to attend nature’s call. Dogs taken away from their handlers are like fish out of water and lose the battle for survival. In their old age, it is better they remain with their handlers,” says Ninga Reddy Patil, inspector, dog squad.