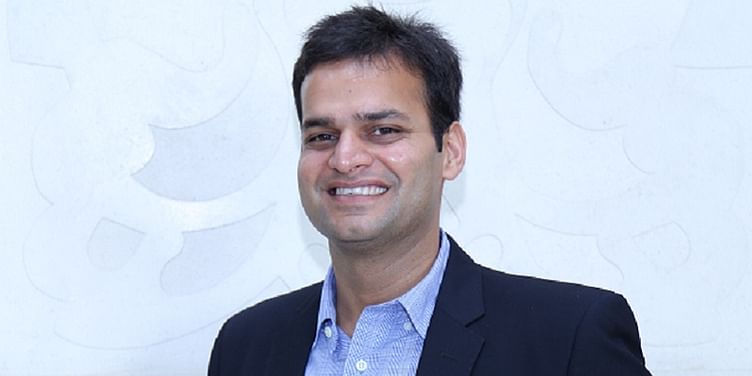 At a time when e-commerce majors are struggling with funding crunch and tiffs with sellers, Snapdeal has introduced a one-of-a-kind partnership with Zomato, Cleartrip, UrbanClap and redBus. Users can now avail services such as food ordering, flight and bus ticket bookings, hotel reservations and home services on Snapdeal. This is the first time an e-commerce marketplace is providing such services on its platform in India.

In a statement, Rohit Bansal, Co-founder, Snapdeal said, “Online services is an industry potentially worth $100 billion by 2020 and is poised to play a huge role in driving habit commerce in India. As we build the country’s most reliable and frictionless commerce ecosystem, the introduction of services on Snapdeal is a big leap forward in catering to nearly all the consumption needs of our customers.” He added that Snapdeal will continue to add leading service providers from other categories to offer a single-point access to the widest range of services. “We are confident that the introduction of services on Snapdeal will bring us closer to our goal of 20 million daily transacting users by 2020,” he said.

Deepinder Goyal, Founder and CEO, Zomato, called this partnership a win-win for both Snapdeal and Zomato. “It will enable us to reach out and tap a larger user base of largest Indian online marketplace and will allow even more customers to order food online quickly and easily,” he said.

A recent study by Red Seer Consulting has stated that Snapdeal’s market share has fallen by March 2016, from 21-23 percent in 2015, enabling market shares of Amazon, Paytm and ShopClues to grow at 17-19 percent, 4-6 percent, and 5-7 percent respectively. The move is sure to give a boost to traffic in Snapdeal’s app, which has 10 million downloads, lagging behind its biggest rival Flipkart, which claims to have 50 million downloads. About 75 percent of Snapdeal’s sale comes from its mobile platform.

“Most users in India carry smartphones, which have limited phone memory space. The launch of services is an extension of Snapdeal's ecosystem, which aims to fulfill all consumption needs of its customers. Services is a big part of consumption and therefore this launch makes Snapdeal a go-to app for all the consumption needs,” Snapdeal spokesperson told YourStory. Valued at $6.5 billion, the seven-year-old startup has been funded by SoftBank, Alibaba, and Ratan Tata among others.

Snapdeal, which had acquired mobile recharge platform FreeCharge in April 2015, had also launched recharges and bill payments in March this year. They claim to have clocked more than one million transactions for the same within a month of launch. They had also launched omni-channel strategy in late 2015, to enable easier delivery of orders. A parallel to this all-in-one business model that Snapdeal is trying to achieve is China’s Dianping, which offers omni-channel purchases, online reservations, food delivery, and e-coupons, among others.