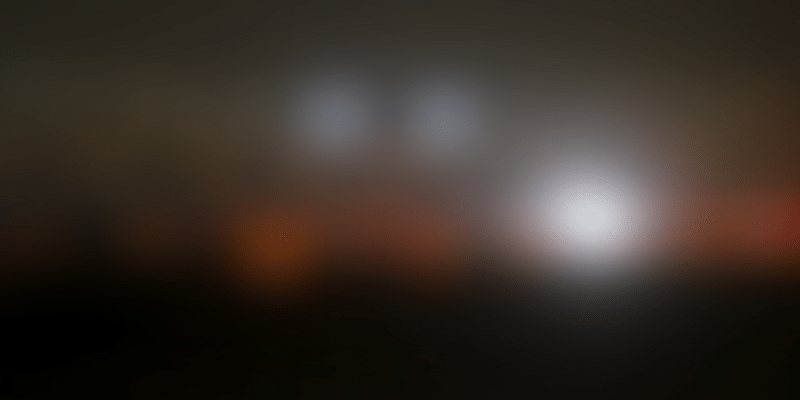 Solar Impulse 2 landed on Tuesday (July 26) in the UAE, completing its epic journey to become the first sun-powered airplane to circle the globe without a drop of fuel to promote renewable energy.

The plane touched down at 04:05 (0005 GMT) in the capital Abu Dhabi after a more than 48 hour-long flight from Cairo, the final leg in its journey which began on March 9 last year.

Cheers and clapping welcomed the plane as it arrived at Al-Bateen Executive Airport, where it first launched its world tour, an AFP journalist reported.

Swiss explorer and project director Bertrand Piccard was in the cockpit during the 2,763 kilometre (1,716 mile) flight from Cairo, crossing the Red Sea, the vast Saudi desert and flying over the Gulf.

Solar Impulse 2 took off from Cairo on the final leg early on Sunday, having previously crossed Asia, North America, Europe, and North Africa. "The future is clean, the future is you, the future is now, let's take it further," said Piccard as he disembarked.

"We have enough solutions, enough technologies. We should never accept the world to be polluted only because people are scared to think in another way."

"My deepest admiration and respect for your courage," he said. "This is a historic day, not only for you but for humanity."

Dubbed the "paper plane", Solar Impulse 2 has been circumnavigating the globe in stages, with 58-year-old Piccard and his compatriot Andre Borschberg taking turns at the controls of the single-seat aircraft.

Borschberg, 63, smashed the record for the longest uninterrupted journey in aviation history with the 8,924-kilometre flight between Nagoya, Japan, and Hawaii that lasted nearly 118 hours.

"The adventure began 13 years ago... #futureisclean," he tweeted on Monday.

No heavier than a car but with the wingspan of a Boeing 747, the four-engine, battery-powered aircraft relies on around 17,000 solar cells embedded in its wings.

The plane has clocked an average speed of 80 kilometres an hour (50 miles per hour). The pilots use oxygen tanks to breathe at high altitude and wear suits specially designed to cope with the extreme conditions.

Piccard has said he launched the project in 2003 to show that renewable energy "can achieve the impossible".

His dream has taken much longer than planned. The attempt was initially expected to last five months, including 25 days of actual flying.

But the aircraft was grounded in July last year when its solar-powered batteries suffered problems halfway through the trip.

The project has also been beset by bad weather and illness, which forced Piccard to delay the final leg.

While in the air, the pilot is constantly in contact with mission control in Monaco, where a team of weathermen, mathematicians, and engineers monitors the route and prepares flight strategies.

"It's a project for energy, for a better world," Piccard told journalists in Cairo before taking off.

A psychiatrist who made the first non-stop balloon flight around the world in 1999, Piccard had warned the last leg would be difficult because of the high temperatures.

"It's been two hours now I'm flying into high up and down drafts. And I can't even drink. It's really exhausting," he tweeted on Sunday.

While the pilots do not expect commercial solar-powered planes any time soon, they hope the project will help spur wider progress in clean energy.

"We can hardly believe that we made it, it's still a little bit like in a dream. We have to realise that it's the reality," Piccard told reporters upon landing Abu Dhabi.

"Now the trip around the world has been done, and there is one thing less that is impossible in the world," he added.