What startups need to know before registering 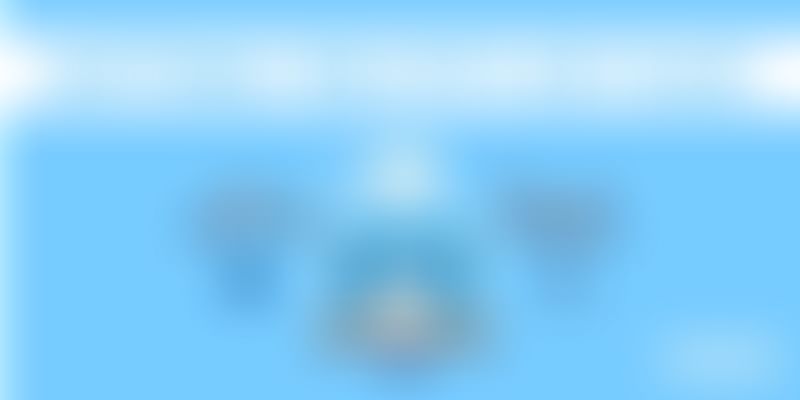 Entrepreneurs must know the following things before registering a company as a private limited company.

Earlier, the shareholders had to pay a minimum of Rs 1 lakh as a subscription amount to incorporate a private limited company. Looking at this amount, many startups chose to switch to sole proprietorship. Now, the government has dispensed with the minimum capital criteria, that is, now a company can be incorporated with ZERO capital.

But yes, the company will need capital to run a business. Therefore, it can increase its capital in future according to the requirement of the business.

In case of OPC private limited, as the name says, there can’t be more than one shareholder.

At least one director of a private limited company must be a resident in India.

Resident in India means any person who has stayed in India for a total period of not less than 182 days in the previous financial year.

In case of private company there is restriction on transfer of shares to outsiders. If shareholders of a private company want to transfer their shares, they need to give a written notice to the company about his intention to transfer. The company would in turn notify other members of the company, stating that certain shares are available, which can be purchased by the members. However, if none of the members agrees to purchase the shares, the shares can be transferred to an outsider, to which the company cannot refuse.