Technology-enabled tuitions: the next big thing in education 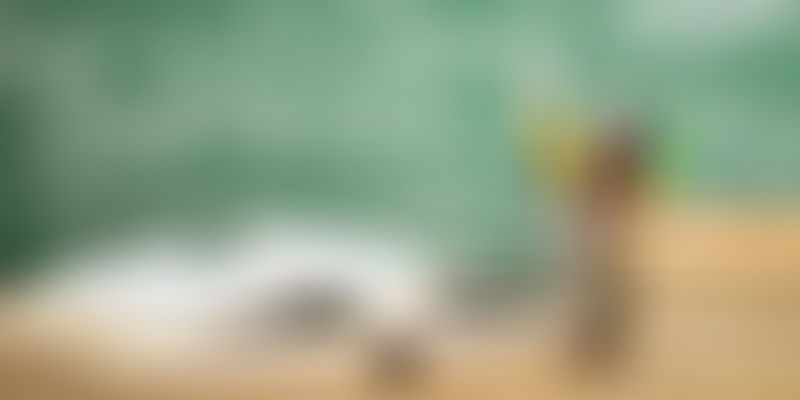 The education technology industry has been around since PLATO (1960), the first generalised computer assisted instruction system. Despite the many efforts since then, there have been few outstanding successes. Apple Computer arguably established its early survival on the basis of the education market. Since then, there have been only a few companies that have built scale businesses in edtech – the biggest being Blackboard, an ERP tool for schools and universities, at US$700 million in annual revenue. To put this in context, the entire global edtech software market generated US$8.4 billion in the 2012-13 academic year. To put US$8 billion in context, it is roughly equal to two weeks of Apple sales.

With the advent of the Internet and rich media, interest in edtech has risen. The last few years have seen an explosion in teaching content, of which Khan Academy is perhaps the most visible success, albeit a non-profit. But the industry still struggles to inject new ideas into the education sector, given enormous institutional resistance from the school system in virtually every country of the world.

Over the past eight years, we have patiently learnt what it takes to teach Math and Science to Class 6-10 students using tablets. The following are insights from our work, some of which may be obvious while others unexpectedly surprising:

It also became apparent that technology was being underutilised in education in some very obvious ways. Studying is much like many white-collar jobs – most of which these days have sophisticated computing tools to improve productivity. Very little of that is incorporated in K-12 education today. For example:

It is ideas like the above that we have developed over the past four years in the 25 labs (tuition centres) that we have operated in Bangalore and Gurgaon. Instead of focusing on creating teaching videos (we just license and curate them from the web), we focused on what it takes for students to learn. Not just the brilliant ones who get into the IITs, but all kids.

These insights, however, are useful only if we can find a distribution channel by which the ideas can reach students. We know that selling online education direct to consumers eventually fails as very few students do sustained learning from an ‘online only’ model. We realised early that the after-school tuition market was a potentially powerful vehicle. The closest analogies are what Uber has done in enabling everyone to become a cab driver or AirBnb has done in the hospitality industry.

Tutors tend to be part of a fragmented market with very few brands recognised by consumers. For most students, it is well nigh impossible to commute to a branded tuition ‘centre’ unless they are in Class 10-12. And even if you get there, the classes replicate a school with little personalisation. So the neighbourhood tutor who is around the block is a preferred solution for most parents with children who are less than 16 years old. And this group of professionals (tutors) has no one paying attention to their needs. They are potentially an enormous market – in India today, the 75 million children who go to after-school tuition collectively spend 20-30 times more time with a tutor than on online learning.

Tutors have none of the resistance that schools have. Many of them are young people who do some other day job. They have subject-matter competence but don’t know what is the specific curriculum of every Board and every class. They become much more efficient if besides being given the content, they are also given tools that allow them to communicate effectively with students and parents. This approach can be called “Blue Ocean” – a new segment with needs not being serviced by anyone yet.