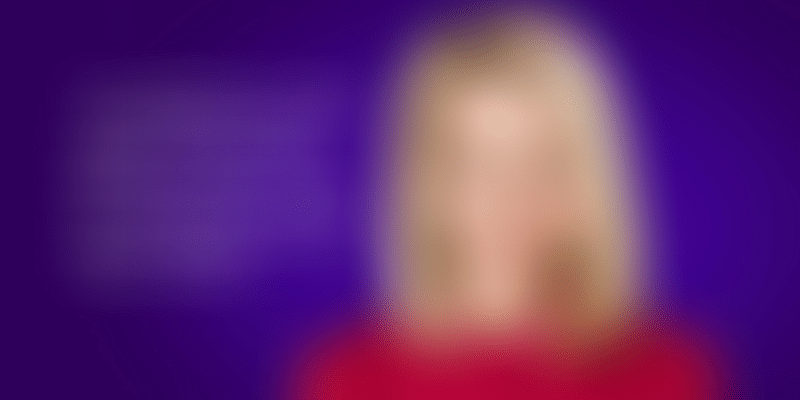 Verizon Communications Inc. and Yahoo! Inc. on Monday announced that they have entered into a definitive agreement under which Verizon will acquire Yahoo’s operating business for approximately $4.83 billion in cash. This comes just a month after Yahoo auctioned over 3,000 of its patents, hoping to generate $1 billion from the sale.

Verizon confirmed that the sale does not include Yahoo’s cash, its shares in Alibaba Group Holdings, its shares in Yahoo Japan, Yahoo’s convertible notes, certain minority investments, and Yahoo’s non-core patents (Excalibur portfolio). These assets will continue to be held by Yahoo, which will change its name at closing and become a registered, publicly traded investment company.

Yahoo intends to return all of its net cash to shareholders, provide additional information about the investment company and will communicate a specific capital return strategy at an appropriate time.

Yahoo was founded in January 1994 by Stanford University graduates Jerry Yang and David Filo and was incorporated on March 2, 1995. The company grew rapidly in the latter half of the 1990s and at one stage was considered to be the most popular 'starting point' of the internet. At the height of the dot-com boom, Yahoo had an estimated market capitalisation of more than $125 billion, according to the Wall Street Journal.

But Yahoo has been struggling recently and many experts believe that this is a result of multiple decisions that have not gone in their favour. For example, Yahoo had the opportunity to acquire Google at two different times, with the more recent instance being for $5 billion in 2002, but it didn't. Then more recently, it almost acquired Facebook for $1 billion, but then tried to renegotiate it to $850 million, at which point Facebook backed out.

Some of Yahoo's own investments and acquisitions have also hurt them. The company paid $5.7 billion for Broadcast.com which didn't take off, and is now considered among the worst M&A deals of all time. It also paid $1 billion to acquire Tumblr in 2013, lowered its value by $230 million last quarter, and finally lowered it by an additional $482 million in Yahoo's most recent earnings report for Q2 2016.

Speculations have been rife that CEO Marissa Mayer would be leaving Yahoo as a result of the acquisition. But, in an email addressed to all of Yahoo's employees, Mayer confirmed,

For me personally, I’m planning to stay. I love Yahoo, and I believe in all of you. It’s important to me to see Yahoo into its next chapter.

She also noted that as they work to close this acquisition deal in Q1 2017, it is extremely important for Yahoo to come together as one global team to continue executing their strategic plan through the remainder of the year. She said, "We have delivered the first half of the year with pride, achieving our goals. Now, it is up to us to make Yahoo’s final quarters as an independent company count."

Mayer also noted that as Yahoo and AOL had popularised the internet, email, search and real-time media in the early days of the internet, it is poetic to be joining forces with AOL and Verizon as they enter their next chapter. She said,

We have a terrific, loyal, experienced and quality team, and I couldn’t be prouder of our achievements to date, including building our new lines of business to $1.6 billion in GAAP revenue in 2015. I’m excited to extend our momentum through this transaction.

Going forward, Yahoo will be integrated with AOL under Marni Walden, EVP and President of the Product Innovation and New Businesses organisation at Verizon. Talking about the sale, Mayer said,

The sale of our operating business, which effectively separates our Asian asset equity stakes, is an important step in our plan to unlock shareholder value for Yahoo. This transaction also sets up a great opportunity for Yahoo to build further distribution and accelerate our work in mobile, video, native advertising and social.

Talking about the big picture and their acquisitions, Lowell McAdam, Verizon Chairman and CEO, said, “Just over a year ago, we acquired AOL to enhance our strategy of providing a cross-screen connection for consumers, creators and advertisers. The acquisition of Yahoo will put Verizon in a highly competitive position as a top global mobile media company, and help accelerate our revenue stream in digital advertising."

We have enormous respect for what Yahoo has accomplished. This transaction is about unleashing Yahoo’s full potential, building upon our collective synergies, and strengthening and accelerating that growth. Combining Verizon, AOL and Yahoo will create a new powerful competitive rival in mobile media, and an open, scaled alternative offering for advertisers and publishers.

Implications of the acquisition

With more than 100 million wireless customers, a shared view of the importance of mobile and video ad tech, and a deep content focus through AOL, Verizon aims to bring all its synergies to the table with this acquisition. In her email, Mayer also noted,

And with their (Verizon's) aggressive aims to grow their global audience to 2 billion users and $20 billion in revenue within the mobile-media business by 2020, Yahoo’s products and brand will be central to achieving these goals.

Verizon believes that the addition of Yahoo, along with the addition of AOL last year, will create one of the largest portfolios of owned and partnered global brands with extensive distribution capabilities. Combined, AOL and Yahoo will have more than 25 brands in its portfolio for continued investment and growth.

The deal is subject to customary closing conditions, approval by Yahoo’s shareholders, and regulatory approvals, and is expected to close in Q1 of 2017. Until the closing, Yahoo will continue to operate independently, offering and improving its own products and services for users, advertisers, developers and partners.

It will be interesting to see how Verizon leverages Yahoo's existing assets and what return on investment it generates from this transaction.