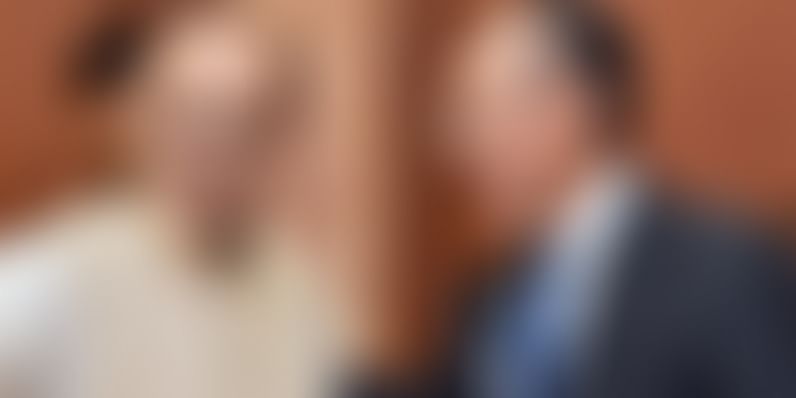 Appreciating India’s developmental efforts, the World Bank recently said the country has emerged as a “bright spot”, as it has pitched for bettering its ranking in the ease-of-doing business index.

We are extremely pleased with the progress that’s been made in six priority areas. Prime Minister Modi and his entire Cabinet have set extremely difficult and important targets. I have been so pleasantly surprised how much progress that has been made, Dr. Kim told reporters.

He said the World Bank lending has gone up tremendously over the last two years, to over $5 billion and that would continue for the next few years.

India’s growth that is now at 7.6 percent is a true bright spot and one of the few bright spots in the global economy, Dr. Kim said, adding India can act as a lesson for both developing and developed countries.

Talking to reporters after the meeting, Jaitley said the discussions on the global and economic situation and the opportunities for World Bank to finance development projects had figured in the meeting. There is a pipeline of projects in India, which needs a lot of developmental finance, he said, adding that the World Bank has been assisting in those programmes.

With regard to ease-of-doing business ranking, we have given our viewpoint to the World Bank. Their teams will separately be coming to India to assess the progress that we made in this regard, Jaitley added.