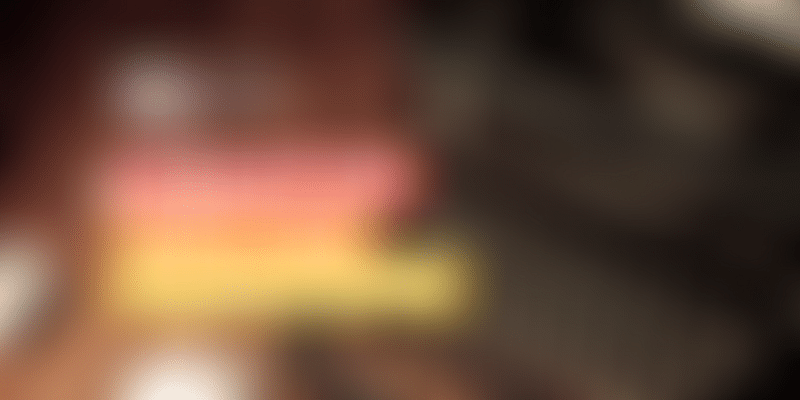 Our next Saturday Writing & Storytelling Workshop is coming up on July 16. Our past workshops have included people like you – entrepreneurs, students, bloggers, copywriters, and those curious to tell better stories.

The workshop offers opportunities to listen to, talk, and consult with professional writers, and of course to write. Also meet participants from diverse backgrounds and listen to their stories as they share and engage with each other.

Learn how to give shape to your story, how to embellish it and bring it to light. Through fun exercises, we’ll help you delve deep within yourself and connect with the eternal spring of stories that reside there.

The guest writers for this workshop include Anjum Hasan, Roopa Pai, and Vivek Madan.

Anjum is the author of The Cosmopolitans, Neti, Neti, Lunatic in my Head, the short fiction collection Difficult Pleasures, and the book of poems Street on the Hill. Her essays, short stories, and poems have been widely published, including in Granta, Griffith Review, Los Angeles Review of Books and more. She is currently the Books Editor at The Caravan.

Roopa Pai, like most Bangaloreans, is an engineer who went on to a career in something entirely else. With over 20 published books - including the 8-part series Taranauts, India's first fantasy-adventure series in English, and last year's national bestseller The Gita For Children - she is one of India's best-known children's writers. She also tells stories in her alternate career as a tour guide with BangaloreWalks, a history and heritage walks and tours company.

Vivek is a theatre actor and director based out of Bengaluru. As an actor, his recent credits include The Common Man in Robert Bolt's A Man For All Seasons (Directed and produced by Arjun Sajnani) and Sir Henry Baskerville in Steven Canny & John Nicholson's The Hound of the Baskervilles (Directed by Akash Khurana and produced by Akvarious for Aadyam). His directorial ventures include Eric Gordon's Nostalgia Brand Chewing Gum (QTP, 2011) and Sarah Ruhl's Dead Man's Cell Phone (Jagriti, 2014).

Our past participants have written for us as well as been published in other digital media. We all come together once a month to write, read, and share our work at the Write-a-thon that we plan under the Write of Passage facebook group. This helps us all stay connected even after the workshop is over because we believe writing should never stop.

For any other queries, write to dipti@yourstory.com

We would love to have you at the workshop. Register here.