August 15 marks 21 years of commercial internet access in India! So what’s next? 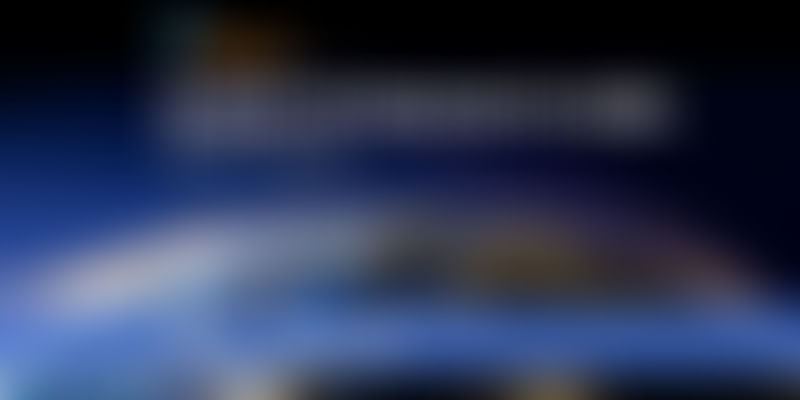 On August 15, 1995, VSNL launched commercial internet access in India. What began as a trickle has gathered momentum as the internet and mobile phones have transformed urban Indian in unprecedented ways (see the NetChakra Chronology of the internet in India).

These are still early years, which more adoption and innovation ahead – as explained in a new report being released this week by NASSCOM, YourStory and Akamai Technologies. The report focuses on how the internet has transformed commerce, travel, governance, media, and finance in India.

The internet constitutes an infrastructure sector in its own right as well as being a key enabler of almost every other sector. The report shows how MNCs, Indian conglomerates, and entrepreneurs are playing a key role in shaping the internet as a medium of choice for consumers and business in the country.

“The youth of India are driving not just the adoption of the internet, but the creation of content, apps, and transactions,” says Shradha Sharma, CEO of YourStory.

The report has some very interesting findings in the area of smartphone usage, and the number of rural smartphone users in India. It also throws light on how the internet will further change key sectors like e-commerce, media and OTT, travel and hospitality, financial technology, and the public sector.

See also YourStory's earlier coverage of related reports by ASSOCHAM, BCG, Google, IAMAI, and IMRB,  as well as insights on factors like Indian language content and central government policy. A comprehensive outline for analysing the adoption and projection of India's internet ecosystem, used in some of YourStory's earlier reports, consists of the '8 Cs' framework: connectivity, content, community, commerce, capacity, cooperation, culture and capital.

The 2016 report will be launched by Akamai CEO Dr Tom Leighton in New Delhi on August 17 and Bengaluru on August 19, and will include keynote presentations and interactive panel discussions on India’s digital journey.

If you’re a startup and would like to attend either event, apply below: