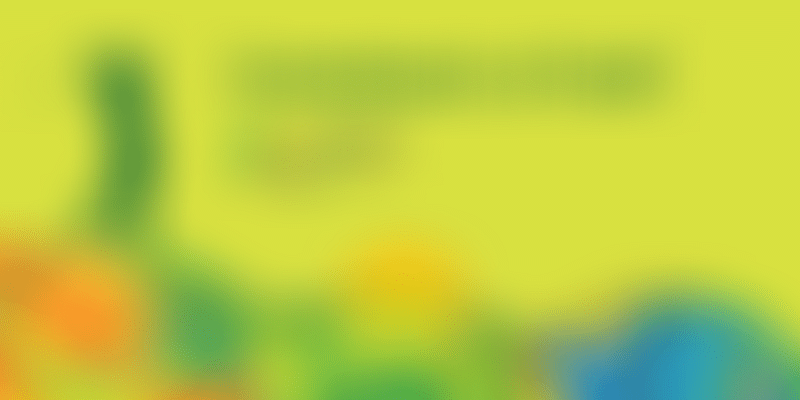 Unless you’re living under a rock, you know that the much-awaited Rio Olympics is here, and it is kicking off in full-swing. You’ve probably been following the performances of the 118 representatives from India who, with their dreams in their backpacks, have set forth to create history. The event, which began on Friday, the 5th of August, is extra special because it witnesses a good 207 countries that are taking part in it, with teams from South Sudan and Kosovo taking part for the first time.

While we cheer on Dipa Karmakar as she qualifies for the Vault Finals and keep our fingers crossed for the rest of the Indian representatives, here are some facts about the Rio Olympics of 2016 which, unless you’re living and breathing sports, you may not be aware of.

So what are your predictions for the Rio Olympics of 2016? Let us know in the comments below!