Indian Olympians who never received their due recognition 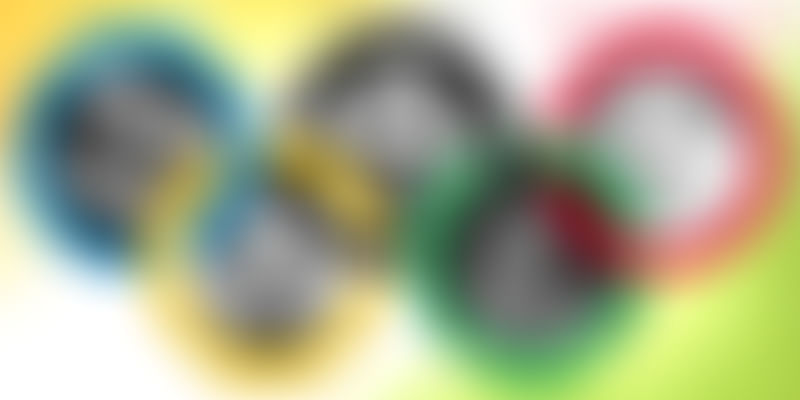 The Rio Olympics is a cause of much joy for us as Indians, considering we have sent across our largest contingent yet, consisting of a 118 representatives, this year, and we are taking the arena of international sports by storm! With Dipa Karmakar’s qualification to the Vault Finals, India has her fingers and toes crossed as she hopes to win many medals. This isn’t the first time that India is beaming proud of her athletes. Names like Vijender Singh, Mary Kom and Sushil Kumar have occupied our news channels and social media pages for a long time. With the advent of social media, it has become easier to keep track of the proceedings of the most awaited event of the year – and applaud the efforts of the qualifiers. But the truth is that glory is momentary.

Those winning the gold will be praised and welcomed home with garlands, while the others who almost made it will recede into obscurity. The reality of the Indian Sportsman is witnessing an avenue of fleeting fame. Unless you are a cricketer who has managed to make a mark for yourself on the field, chances are that you will be forgotten.

The country has forgotten some of its greatest sporting heroes, and it’s time we remember and acknowledge them.

Fondly named ‘Pocket Dynamo’, Khashaba Dadasaheb Jadhav was the first Indian to win an individual medal at the Olympics. Representing India at the 1952 Summer Olympics in Helsinki, he won the bronze medal at wrestling. He was trained by English coach Rees Gardner, who recognised his potential and trained him prior to the 1948 Olympics Games. However, his homeland was soon to forget his contributions. Upon his return, due to no array available to him in the sports avenue, he joined the police force as a sub-inspector and retired as an Assistant Commissioner. He was denied pension in his old age and was eventually met his end in a road accident in 1984, with no mention of it anywhere. He is the only medal-winning Indian Olympian who was never conferred with a coveted Padma Award, a major offense to his memory and his family, considering he was India’s first individual Olympic Medallist of honour.

How many people remember this legendary goalkeeper of the Indian Hockey Team? Laxman was a part of the team that represented the country in three consecutive Olympics games – in 1956, 1960 and 1964. He was the Captain of the team that won India the gold medal in the Bangkok Asian Games in 1966. However, following his brief stint in the limelight, he was steadfastly forgotten once he returned home. After a stint in the Army, he was diagnosed with gangrene in his old age and met a horrific end, succumbing to the disease owing to the lack of money for proper treatment. Despite being one of the country’s greatest sportsmen, he did not manage to receive his dues and was dropped off the media radar.

At only fifteen, Sita Sahu made the country proud by winning two bronze medals at the Special Olympics held at Athens in 2011. She finished third in both the 200m and the 1600m race and was promised an award of Rs 1 lakh from the authorities, but in the five years since, nothing has materialised. Hailing from Madhya Pradesh, this spirited teenager is now resigned to assisting her mother in selling golgappas at the local market. She is the very picture of unacknowledged potential, a sorry shame on the part of our Sports Ministry.

From a private-jawan of the craftsmen rank in the EME in the Indian Army to the first ever individual gold-medalist in the 1972 Paralympics in Heidelberg, Petkar set the world record in the 50m freestyle swimming event. He had suffered bullet wounds at the India-Pakistan War of 1965, but undeterred, he had followed his passion for sport on the international level. However, India only started keeping records in 1984, so his records aren’t even official and his name, forgotten.

Karnam created history at the 2000 Olympics in Sydney, becoming the first Indian woman to win an Olympics medal. She won the bronze after being a National Champion for nine years. She also won the world title in the 54kg division in 1994 and 1995 and also placed third in 1993 and 1996. However, despite winning even the Rajiv Gandhi Khel Ratna in 1995 and the Padma Shri in 1999, how many people even remember her name today?

Here’s some food for thought.