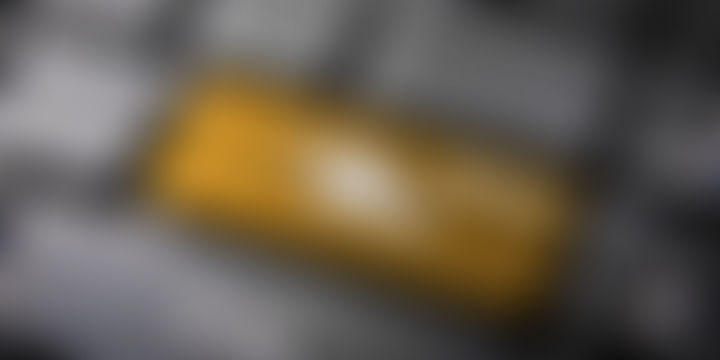 On Monday, Mint reported that logistics firm GoJavas, which has been in the eye of the storm, has temporarily suspended operations, citing technical issues.

Confirming the news to the publication, the company said that it was making changes to its operational model while trying to be more flexible in order to provide additional services and extra reach. It cited IT issues to be the reason for the roll-out to be affected, and claimed it was working to fix the issue and re-initiate load post.

However, details on what kind of changes and time to revive operations weren’t clarified by GoJavas. The company has been reported to be working with more than 450 companies, and according to Mint has not been servicing its clients for the past five to seven days.

For around a year now, Snapdeal has been a key stakeholder in the firm, with at least $20 million investment, owning more than 42 percent stake in the Delhi-based logistics company.

Just last month, Jabong’s (now acquired by Myntra) main investor Rocket Internet had commissioned a forensic audit through external auditor PwC, to look for frauds, if any. The report accused Praveen Sinha, Co-founder and former Managing Director of Jabong of ‘conflict of interest’. It stated that Jabong's logistics unit (then called JaVAS) was transferred for no value to an entity which Praveen controlled – Quickdel Logistics, which now runs it as GoJavas. Separately, Praveen was accused of making personal gains from business dealings at the fashion website (Jabong).

Further, the report suggested that Praveen became a 50-percent shareholder in Quickdel Logistics, while picking up business from other e-commerce players.

According to sources, the above investigations and allegations were said to directly affect the Snapdeal-GoJavas deal failing. E-commerce major Snapdeal in the past was reportedly looking to acquire GoJavas.

Speaking on condition of anonymity, sources told YourStory that based on the internal audit report, Quickdel Logistics was likely to face legal action from Rocket Internet. This resulted in Snapdeal staying away from the acquisition. If individuals were found guilty, corporate laws would determine the future course of action.

In an e-mail interaction with YourStory, Praveen reacted to the allegations by saying,

“I have never been informed by Jabong’s investors of any PwC report that you’ve referred… While it is very easy for any person/media to speculate and make false allegations, it is equally difficult for the subject of such allegations to prevent the damage and reputational loss he/she suffers on account of the same. Post the report, I have called many people to get more information, and I have come to understand that though there was indeed an investigation, however, nothing had come out of it to conclude any personal gains, etc., as is being alleged by certain quarters.“

Post this interaction Jabong got acquired by Myntra at a price tag of $70 million, in an all-cash deal.

Being one of the first in-house logistics service, GoJavas had been conceptualised and implemented even before Flipkart began Ekart. Although, started as the logistics arm of Jabong’s B2C entity Xerion Retail, it was later transferred to Quickdel in 2013.