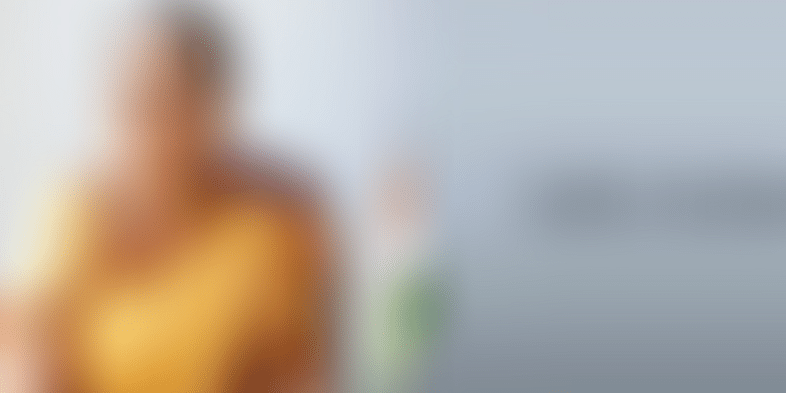 Infosys Foundation plans to give at least Rs 10 crore to the families of 800 soldiers who have sacrificed their lives in the defence of the country. Announcing this, foundation chairperson Sudha Murthy said,

There are many soldiers who have lost their lives not only at the front, but in Naxal attacks. I have a list of 800 people. However, money alone is not enough and people should show affection and support to the suffering families of the martyred soldiers. Money alone is not sufficient. We should show affection and say we are with you. These are all basic elements of a human being and I really feel sad about it. But how much I can do…little in my capacity I always like to do, Murthy said.

Murthy also said she feels sad about the “insensitivity” of city civic body Bruhat Bengaluru Mahanagara Palike marking a portion of the martyred NSG Commando Niranjan Kumar’s house for demolition here. As part of the ongoing drive against encroachment of stormwater drains, the house of late Lt Col Nirajan Kumar also came under BBMP’s demolition list after officials marked one of the three pillars of the building at Doddabommsandra near Vidyaranyapura.

However, Kumar’s father Shivarajan and his family have sought time from BBMP to make their own arrangements to remove the marked pillars since they are worried about BBMP officials officials using earth movers to pull down the structure as it may cause considerable damage to the house itself. Kumar, a bomb expert with NSG, had sacrificed his life during the terror attack on Pathankot airbase in January this year. He was killed while sanitising a terrorist’s booby-trapped body.

Established in 1996, the Infosys Foundation supports programmes in the areas of education, rural development, healthcare, arts and culture, and destitute care. It’s mission is to work in remote regions of several states in India. It has it’s reach at States like Karnataka, Andhra Pradesh, Arunachal Pradesh, Bihar, Delhi, Gujarat, Jammu & Kashmir, Kerala and Madhya Pradesh.