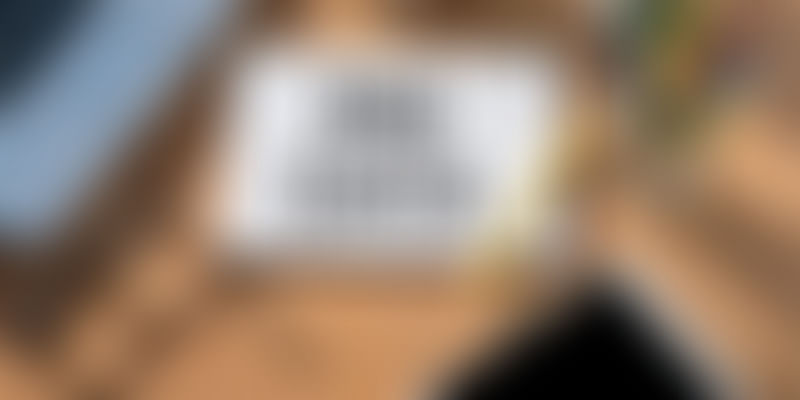 Silicon Valley-based Innovaccer has raised $15.6 million in Series A funding, led by Westbridge Capital Partners, with participation from other angel investors.

The big data platform will use the new capital to grow its footprint in healthcare. The company plans on enhancing its technology in big data and algorithms, which will help offer better outcomes at lower costs. Founded by Abhinav Shashank, Kanav Hasija, and Sandeep Gupta, its flagship platform Datashop aims to be a one-stop solution for big data solutions. The founders call it ‘the iOS equivalent of big data’.

With the fund raise, we should be able to aggressively disrupt the healthcare IT by leveraging big data, machine learning, and automation to deliver better care at reduced costs.

The startup, which has generated more than Rs 20 crore revenue in FY' 2015, plans to achieve 'a late single digit $ million revenue in FY'16 and grow by 2x-3x in terms of revenue in the next financial year.

At present, the startup has a team of 100 members, 20 percent of which is based out of Delhi. By the next quarter, the company plans to expand its team by another 50 members in India, Abhinav told YourStory.

[TECH30 applications for TechSparks 2016 are now live. Come apply to be India’s next TECH30 and get a chance to win up to Rs 10 lakh.]

Datashop helps businesses collaboratively determine business solutions by integrating disparate data sources and transforming them into actionable insights. But the underlying challenge here is that enterprises are already building such software and Datashop needs to be unique and quick in integrating new applications when competing with them. Abhinav believes that real-time data integration, access, interoperable exchange, and advanced analytics can be a game changer in healthcare and can result in huge outcomes.

Commenting on their lack of focus in India, Abhinav says there is a distinct lack of information systems in India, with the adaptability of technology, particularly in the healthcare sector, being very sluggish. And so, the company which has received tremendous traction from USA, China, and parts of Europe, has not been able to make an impact in India till date.

He further adds, "In next one year, we aim to be one of the major players in the enterprise SaaS segment."

The company, incorporated in 2012, is also building a suite of self-serve machine learning and artificial intelligence applications, and aims to open the platform for the developer ecosystem around the product soon.

The company, which is also present in Noida and has a development centre in Delhi, had raised seed funding led by Rajan Anandan, Google's India head, last year. Seed accelerator 500Startups and redBus Founder Phanindra Sama also participated in the round.

In a statement, the company claims to have raised $2.5 million to date from prior investors, including Six Sigma Academy and Start Smart Labs.

Innovaccer was listed in the top 30 startups in the sixth edition of TechSparks 2015.

[TECH30 applications for TechSparks 2016 are now live. Come apply to be India’s next TECH30 and get a chance to win up to INR 10 lakh.]

At a time when startups are struggling to raise even bridge rounds, securing investment is no easy ask. Even though early-stage startups are closing rounds, the deal size has drastically dropped compared to the last two years. Investors are now gunning for low cash burn, sustainable business model, and also an impressive product.

Innovaccer, which mostly deals with big data in the healthcare sector, will be facing heavy competition from giants like Oracle and IBM, which build similar applications and have a better hold on the market. But the startup says that the incumbent IT vendors have been reluctant to adopt new-age technology and have vested interests in creating data and technology silos. There is also increased pressure of changing business models and value-based payment, which turns out to be beneficial for them in the long run.

The startup also has clients from the manufacturing, media, and insurance sectors, but 70 percent of its revenue is earned from healthcare partners.