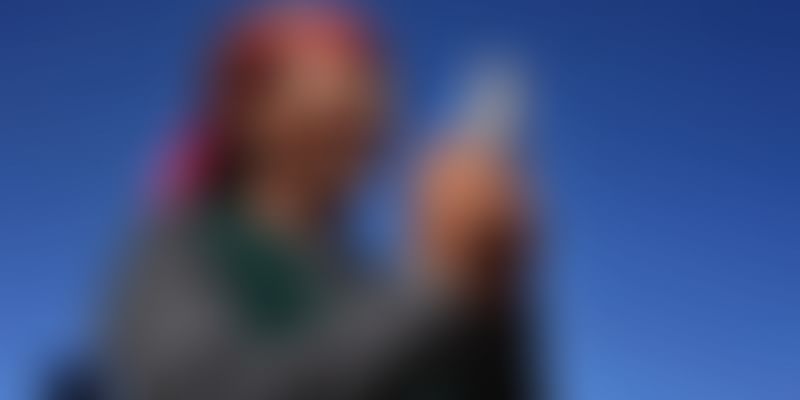 In an attempt to promote digital literacy among villagers under the Digital India campaign, Hirachuni, a small village in East Singhbhum district of Jharkhand has been identified for the purpose.

According to the 2011 census, the literacy rate among the male members is high. The village has a population 300 persons in 60 houses and majority of them have access to internet. District Public Relation Officer of East Singhbhum Sanjay Kumar said,

Initially, we have identified a small village Hirachuni, near National Highway 33, under Jamshedpur block as majority of the population were literate and have the facility to access internet

Kumar visited the village on Sunday and held meeting with the villagers including present and former gram pradhan, ward members, representative of Pragya Kendra and youths in this regard. He agreed to give a digital identity to each household to promote the Digital India campaign. Details of 47 houses out of the total 60 houses in the village have been gathered to generate a email ID, Whatsapp group of same series such as hirachuni.XYZ@gmail.com, he said, adding XYZ represents the name of the concerned person of the house.

The village will also have its own Facebook account in the name of Digital Hirachuni as well as a WhatsApp group and blog with a similar name, Kumar said.

Majority of the youths of the village possessed smartphones and have the facility to access Internet. Hence, it would not be difficult to promote the campaign to start with, he said. The Internet connectivity of the village was also good as it has four mobile towers of service providers such as BSNL, Airtel, Idea and Reliance 4G, kumar added.

Also read : Everything you wanted to know about PM’s Digital India programme

In the advent of Digital India, it is predicted that 250 million Indians will start using smartphones in the next five years. The mobile phone penetration in India has been growing at a breakneck pace. And, it is projected that 200 million Indians will access the Internet. However, this mass of new Internet users will be inexperienced newcomers to the powerful and dynamic platform that has already been in existence for decades. To expect these 200 million to easily adapt, and begin using even a percentage of the potential of the internet without any training is unrealistic.