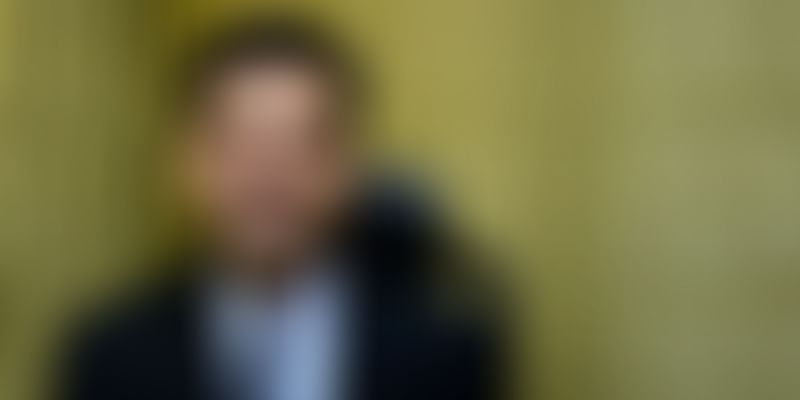 With the parliament approving the GST bill, making eye-catching headlines, the HR world wasn’t behind in making some appointments to its senior management.

While the activity seemed to be rising in the world of startups, the corporates were also making some power changes to its executive leadership.

Here are the personnel movements that caught our attention this week.

On Monday, fashion social network platform Roposo announced new appointment of its senior leadership team. Roposo appointed Anand Jha as the Head of Design and Saurabh Khullar as the Head of Sales.

An alumnus of IIT Delhi, Anand is expected to look after the user interface and experience of the platform. Prior to this, Anand was a Senior Manager–Technology with Delhivery, and has been a part of Siemens and General Motors. With 10 years of industry experience, Anand holds four patents in requirement engineering and interaction design.

On the other end, Saurabh in his new role will build monetisation channels, including setting up of advertising revenue strategies for the platform. Touted to have 13 years of experience in FMCG, Telecom, Digital Media and Sales, Saurabh was also the founder of Sequoia and SVB (now InnoVen Capital) funded company, Ideacts Innovation.

After Roposo, logistics solution provider Ecom Express announced the appointment of Sivram S.D. as its Vice President for Corporate Strategy and Planning. In his new role, Sivram is expected to outline the company’s future strategy by identifying new business avenues, launching new products and leading acquisitions and synergies.

He is also expected to focus on improving the performance analytics of the company by optimising operations, productivities and cost structure.

In his previous role, Sivram was heading Operations Analytics and Marketplace Pricing for e-commerce marketplace Jabong.

Simplilearn’s advisory board has a new addition

Online professional and training provider Simplilearn on Tuesday announced roping in Cyber Security expert Joseph Steinberg as a part of its advisory board. Through his appointment, Joseph is expected to lend his expertise to grow Simplilearn’s Information Security courses.

Joseph is the CEO of New York-based information security firm, SecureMySocial and has been rated as the top three influencers in the world by Onalytica.

Lenovo India appointed Rajesh Thadani as Head and Executive Director – Consumer, Online and E-commerce, where he is expected to lead the growth strategy of Lenovo’s consumer segment. Further, he is also expected to look into Lenovo’s e-tail and owned online store strategy.

Previously, Rajesh was heading Lenovo Indonesia and also has experience with multinationals like IBM, Ingram, Micro India and Godrej Pacific.

Microsoft India announces a new captain to its ship

On Monday, Microsoft India announced the appointment of Anant Maheshwari as the new President. He is expected to take the reins from Bhaskar Pramanik, Chairman of Microsoft India, on January 1, as Bhaskar retires from the company.

In his new role, Anant will be responsible for Microsoft’s product, service, and support offerings across India. Previously, Anant was the President for Honeywell India, where he has worked for 12 years. Prior to Honeywell, Anant was with McKinsey & Company for six years.

While the race to hire the best talent doesn’t end, with acquisitions and funding rising in the ecosystem, it will be interesting to wait and watch who will make the move in the startup space.