These 10 startups from Pune are making a difference 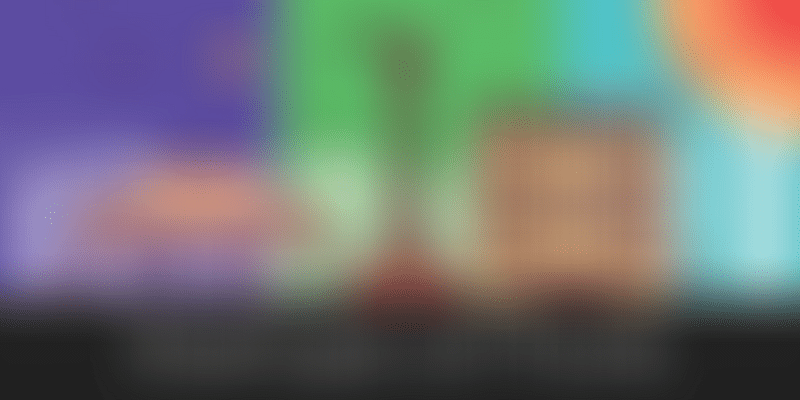 Pune has been Mumbai’s satellite town for decades. But it looks like it has come of age for entrepreneurs. With an efficient startup ecosystem evolving, Pune is rising in health tech, SAAS, automobile, etc., although it lags behind the metros in terms of food tech and e-commerce.

Not as big as Bengaluru or Mumbai or Delhi but closer to Hyderabad in terms of the growth of startup ecosystem, Pune surely has the potential to accommodate more. Sanjay Nath, Co-founder and Managing Partner of early-stage VC firm Blume Ventures, says that unlike Mumbai, where startups are begun by Mumbai natives or graduates of IIT-Bombay, Pune is a city where people are willing to move to. “Like Bengaluru, employees and future recruits are willing to move to Pune. Also, they have multiple opportunities.” An example is Shachin Bharadwaj, CEO of Sminq - a queue management company, who moved from Bengaluru to make Pune his home.

SAAS startups Helpshift, Druva, and Mindtickle, online seller of baby products Firstcry, on demand cars platform Letsride, have been the most prominent among Pune-based startups. In fact, a major chunk of funding for Pune startups in 2016 so far came to HelpShift, with $23 million from Microsoft Ventures and Salesforce Ventures in June. While Delhi, Bengaluru, and Mumbai has had 188, 156, and 100 deals so far this year, Pune has had only 27. But this does not mean that the ecosystem is slow-paced. The following 10 startups are set to be the next disruptors from Pune.

In two words - no VCs. Pune has few angel investors or investment firms, unlike Bengaluru where they have made profited from new age technology. Pune is yet to move on from traditional manufacturing sector. Also, co-working spaces are fewer compared to Mumbai or Bengaluru. The Mesh and Entrepreneurial Facilitation Centres are the few which accommodate early-stage startups.

Despite affordable real estate and quality of life, Pune lacks opportunities for entrepreneurs as there are few startup events. “Ecosystem is like a jigsaw puzzle. You need a base of entrepreneurs, mentors, capital, incubators and young talent. Risk taking angels for early-stage startups are a necessity too,” Sanjay says. Blume Ventures has invested in five startups from Pune in different funds.

If angel investors wake up to the potential of Pune as a startup city, it is only a matter of time that it follows Bengaluru’s footsteps. Enterprise businesses and educational institutes provide the talent, and the quality and cost of living will play as Pune’s strengths.