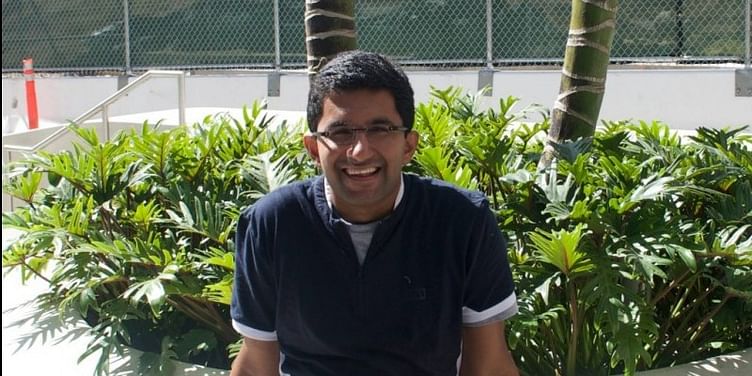 Guerrilla Ventures, a Delhi-based angel fund, was founded in 2013 by Dr Ritesh Malik. Ritesh is also the founder of Y Combinator-backed co-working space Innov8. Post-acquisition, Ritesh will be joining the Board of Directors at Scale Ventures.

Till date, Guerrilla Ventures has funded over 21 startups including Asimov Robotics, Radix Healthcare, Harvin Academy, Fin, Innov8 and many more with an exit from seven startups. Ritesh was the first investor and mentor of Fin Robotics, which became the first Indian hardware product company to raise a Series A venture funding.

While speaking to YourStory earlier this year, Ritesh had said that he also actively collaborates with the Government of India to help build college entrepreneurship ecosystem in the country to champion ‘Startup India’ in the nether regions.

Citing his goals, he had also said,

“There are only about nine percent of women entrepreneurs in India, and I hope to take this number to 45 percent in the next seven years. I know that that is ambitious. As for the rural market, agriculture is the largest sector followed by healthcare and retail and not many are catering to the first one.”

Scale Ventures was founded by Nilesh Rathi of Rathi Group of Companies and Rahul Narvekar, former CEO of IndianRoots. They will soon be registered with SEBI under category 1 AIF for $16 million (Rs 100 crore) corpus.

In last two years, Rathi Ventures has invested in a number of small businesses in Pune. Rahul and Nilesh are both batchmates from IIM-Calcutta. Both the founders believe that it’s not just about funding, but giving the right kind of mentorship which is far more vital at an early stage of a startup. Talking about the acquisition Rahul said:

"This acquisition with Guerrilla Ventures will open up attractive, fast growing market and new growth platform to Scale Ventures. It will also accelerate its effort to not just innovate but grow together.”

Furthermore, he added that apart from intelligence quotient, emotional quotient is also very important. At times entrepreneurs feel lonely and need someone to discuss when things get tough and Scale Ventures aim to solve that.

Scale Ventures is sector agnostic and will be investing in over 30 early stage startups by the end of this year. The investment will be between Rs 30 lakh and Rs 3.5 crore. With this, the venture firm will soon be launching an accelerator programme. It will be a physical campus focusing on startups in the Tier 2, Tier 3 and Tier 4 cities.