Additional skills can uptick your salary by 25pc 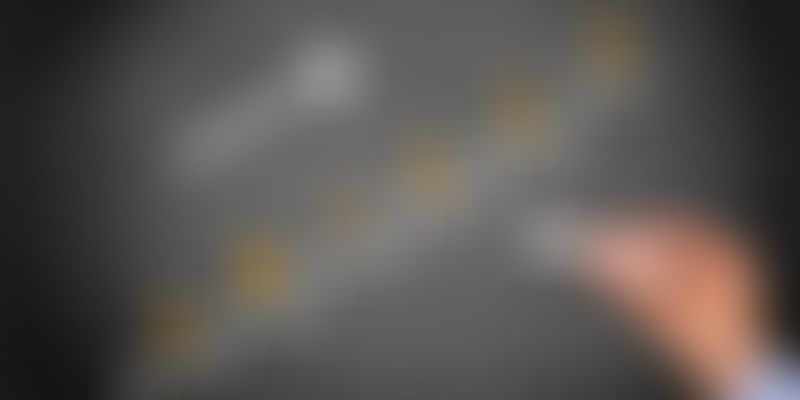 The company and Technopak, have published a joint report titled ‘Technopak & Simplilearn Whitepaper on the Digital Learning Market in India’, which studies the digital learning landscape of India.

India’s digital learning market is currently estimated at $2 billion, growing at a CAGR of 30 percent, and is expected to reach $5.7 billion by 2020, according to Technopak’s analysis.

In addition, it also forecasts the gamification of learning, and the implementation of augmented and virtual reality in education. The global market size of simulation-driven learning is $4.4 billion and, with a share of 0.25 percent, the simulation-based learning market in India is estimated to be worth $13 million, and is predicted to grow at a CAGR of over 100 percent in the next 4-5 years.

However, the report clearly says that India lacks in infrastructure and also suffers from capacity constraints. It cites the shortage of trained teachers in the education sector, which is a major challenge. The low pay-scale is quite possibly the major reason for this. Citing the significance of upskills, the report adds that the average salary of big data professionals with only Hadoop skills is about Rs 8.5 lakh per year, whereas a big data professional with multiple skills (Hadoop + Hive + Kafka + Cassandra) can get more than Rs 10.5 lakh per year, that’s a 25 percent uptick with just three additional skills.

India’s internet user base is estimated to reach 550 million by 2020, with a penetration of approximately 40 percent, up from the current 35 percent.

The report also states that internet penetration is the highest in metros (77 percent) while in tier 3 cities and less urban regions, it is less than 3 per cent. This will clearly mean sluggishness in the adaptation to technology-driven education in tier II and III cities.

Notably, the report adds that India is estimated to have 371 million mobile internet users, and according to the Strategy Analytics Survey report, India will overtake Japan to be the world’s third largest 4G LTE market by 2016. It will also surpass the US to be the world’s second largest smartphone market by 2017. One of the reasons for this may be the slashing of prices.

Affirming the e-commerce companies’ common statement, the report says that 65 percent of internet traffic is coming from smartphones, and the number of smartphone users is expected to grow at a CAGR of 38 percent in the next four years.

The report emphasises that working professionals are now quite keen on upskilling, which makes them more competent and helps them avail better opportunities. The major upskills that companies are looking for these days include:

The online tutoring market, which is still at a nascent stage, is a $3.5 million market, and it will grow with a CAGR of 30 percent over the period 2016-20. The market is currently dominated by Vedantu, BYJU’s, Toppr, Edukart and My Private Tutor’s, among others.

Apart from Simplilearn, some other well backed players operating and providing courses to gain upskills are Coursera, Udacity and Lynda.