Zovi is out of order, Freecultr has vanished in thin air. Are we seeing the next shutdowns? 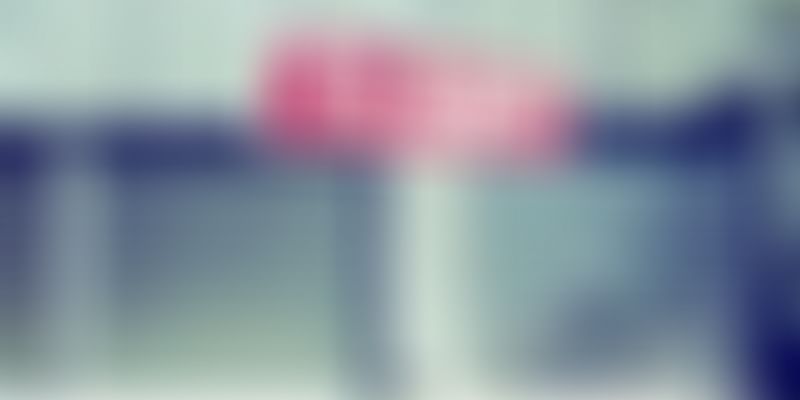 “Sorry for the interruption. We are shifting our warehouses. We will be back soon,” reads Zovi’s website.

Manish Chopra, Co-founder of Zovi, when contacted, said the company’s website was only temporarily defunct as its warehouse was being shifted from Delhi to Bengaluru, hence taking and processing orders online would be difficult. “We are still selling our products on Flipkart and Amazon,” he added.

Meanwhile, fashion portal Freecultr’s website has just vanished from Google search. On this new development, Sandeep Singh, Founder of Freecultr, said: “We are in transition mode. The tech team is currently working on the website, so we have removed it from the Google index.”

When asked about re-starting operations, Sandeep said he can’t comment on that. When pressed further for information, he was not forthcoming.

The new development in Sequoia Capital-funded Freecultr happened amid news of acquisition of the e-commerce portal by Arvind Internet. In July 2012, after raising $9 million in series B funding by ru-Net's Leonid Boguslavsky and Sequoia Capital, Freecultr couldn't draw further investment.

Dheeraj Jain, Partner at Redcliffe Capital, pointed out that if any e-commerce company shuts down its website, it usually spells bad news. He reminds of the case of Amazon, when it went down for 20 minutes and the world went crazy.

He, however, added that though he is not comparing both cases, Amazon and Zovi or Freecultr, no platform shuts down its website because they are “transferring warehouses” or because they are “in transition mode”.

Fashion will be in the hands of few

According to Google India, India is expected to generate $100 billion in online retail revenue, of which $35 billion will be through fashion e-commerce by 2020. Online apparel sales are set to grow four times in the coming years.

According to Google India research, every third shopping search on the world’s largest search engine is fashion-related and queries in the category are growing at 66 percent year-on-year.

Amid this growth period, it seems the fashion business is set to be controlled by a few. In the recent past, the e-commerce industry has witnessed major acquisitions as well as shutdowns. The recent acquisition of Jabong by Flipkart-owned-Myntra ratified the impeding consolidation in the fashion-focussed e-commerce market.

Dheeraj, when asked about the growing fashion market and consolidation of players, observes that there’s need for huge investment to make a large play. “The smaller players may support other big players and vice-versa; it’s very difficult to play independently when funding has stopped and e-commerce players are yet to establish loyalty among buyers,” he said.