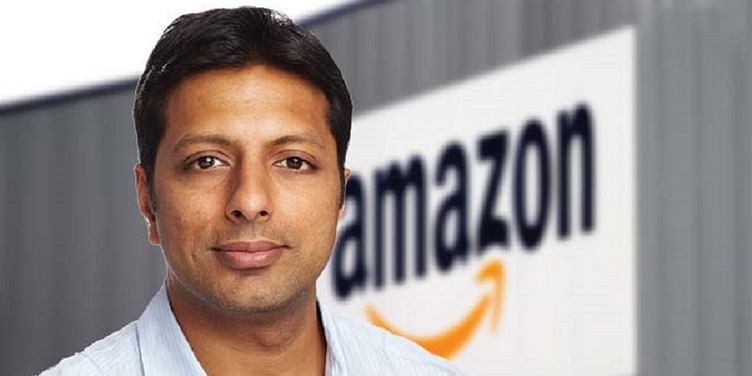 We are in the middle of September and startups seem to be taking no rest in adding the best talent to their teams.

This week, both Indian e-commerce majors Flipkart and Snapdeal are expected to create 10,000 temporary jobs, gearing up to meet the upcoming festive demand. Coincidentally, this comes less than two months after Flipkart fired close to 400 individuals at the end of July.

However, in the last two weeks, the focus of personnel movements has shifted from large startups to smaller ones.

But with the need for startups to be at the top of their game, here are the top leadership shuffles in the startup world that made the headlines over the last two weeks:

Edtech startup Simplilearn seems to always be in news for either adding industry stalwarts to their board or hiring rigorously for their leadership team.

Last week, the startup announced the appointment of Ashish Virmani as Vice president – Marketing and Categories. In his new role, Ashish will be responsible for driving the growth for the business across the marketing and category functions.

In his last role, Ashish was the Associate Vice President for Marketing at Freecharge, and he also headed offline marketing initiatives at Flipkart.

While focusing on rapid growth, in March, Simplilearn had hired Ray Rike as President, Simplilearn Americas, and Anand Narayanan as VP - Product and Engineering from Rackspace, San Antonio, Texas.

Last week, online marketplace IndiaMART announced the appointment of Amarinder S Dhaliwal as its Chief Product Officer. Having more than 20 years of industry experience, Amarinder’s new role will involve him strengthening the user experience of the product, while leading product innovation and creating a consumer-centric brand.

Before this, Amarinder was the Chief Operating Officer (COO) of Micromax YU, where he was responsible for creating and launching YU as an innovative mobile brand. He has also been an entrepreneur, co-founding private label e-tailer DoneByNone.com.

Ex-Senior Vice President of Content at Myntra, Nish Bhutani joined video-on-demand service provider Vuclip as its Global Product Head. While expected to lead product innovation in his new role, Nish will also be responsible for growing the monthly subscriber base, increasing user traffic and building engagement with all of Vuclip’s product offerings.

Nish is expected to have 25 years of experience in the technology and digital space with a focus on product development, mobile specialisation and content strategy.

On demand native advertising marketplace AndBeyond.Media announced the appointment of Dharika Merchant as the President of the company. Having a strong experience in business development, product strategy and operations, Dharika will be responsible for driving the execution of AndBeyond.Media’s strategic plan, while expanding the business’ reach globally.

While being associated with companies like Zynga, MakeMyTrip and NetApp, Ravi’s experience spans across analytics-driven product management, understanding game dynamics and customer psychology. His role in BlueStone will involve him in strengthening the product and building a personalised experience for customers.

On the other hand, Samarth, having more than 14 years of experience, will help BlueStone create special experiences for its customers, both on mobile and the desktop. In his previous role, Samarth was a Vice President at Goldman Sachs and was associated with AppBank Engineering. He has also worked with companies like GE, Dell and Dow Jones in the past.

If we look at this past week, we can see that hiring took another turn with bigger startups moving to get industry champions into their leadership teams.

Amazon India gets a new CMO

While Flipkart and Snapdeal were creating temporary jobs, Amazon was found roping in Ravi Desai from ITC Foods as its new Chief Marketing Officer.

First reported by The Economic Times, Ravi was the group marketing head and an executive committee member at ITC Foods.

Based out of Bengaluru, Ravi will report to Amazon country manager Amit Agarwal. Some big names in his portfolio include the launch of BINGO snacks and the Candyman brand.

GiftXOXO snaps up co-founder of a Bengaluru startup

Hired as the sales lead for special projects, Vishal will look into driving sales through strategic sales functions. Having 10 years of work experience, Vishal has worked with brands such as the Aditya Birla Group, Reliance Vision Express and Reliance Centre.

While in his previous role, Karan was responsible for developing and executing OnePlus’ marketing and communications strategy, in his new role, Karan will now focus on building Razorpay's brand, nationally and globally, generating customer demand, planning strategic events and designing the company's communication strategy.

Prior to his stint at One Plus, Karan was also a Director at Flipkart, where he built the e-commerce giant’s gift cards and B2B business from the ground up

The coming few weeks will be interesting to watch on the HR front as e-commerce companies gear up for the fierce competition around the Indian festive season. Stay tuned to this space for news on the latest personnel shuffles in the startup world.