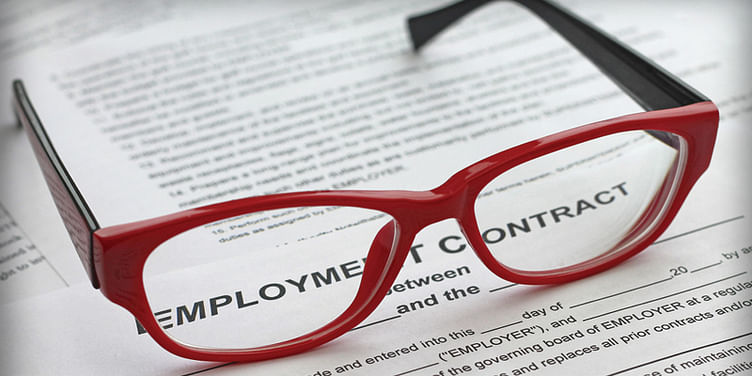 Non-compete restrictions are an integral part of employment contracts. However, non-compete restrictions are often also found in agreements for a complete sell-out by promoters of a company. In simple terms, a person undertaking ‘non-compete’ obligations promises not to undertake a business or work similar to that of the entity for which the employee is working or which the promoter has sold out.

Enforceability of non-compete clauses under the Indian Contract Act

Although commonly sought, non-compete clauses in agreements are unenforceable in terms of Section 27 of the Indian Contract Act, 1872 (the ‘Contract Act’) as such restrictions are considered to be a restraint on the right of a person to carry out his/her lawful profession, trade or business.

To what extent are non-compete restrictions enforceable?

A second and important aspect is that of consequences of a breach of such non-compete obligations. A test of enforceability of non-compete restrictions would also mean a test of enforceability of the consequences of breach of such restrictions (as documented in the agreement), since these would also have to stand the test of reasonableness.

The above mentioned issue regarding the enforcement of a non-compete clause has sparingly come before judicial authorities. In a recent Delhi High Court order dated January 22, 2015 passed in the matter of Affle Holdings Pte. Ltd. v. Saurabh Singh and Ors, the petitioner had bought the entire controlling interest in the company from the promoters after paying substantial consideration with a view to acquire its business along with its goodwill.

Considering that substantial consideration had been paid by the petitioner to the promoter under the Share Purchase Agreement, the court was of the view that the matter would fall within the preview of Exception 1 to Section 27 of the Contract Act and it was held that non-compete restrictions on the promoter not to engage in a competing business for a period of 36 months was not void.

The Contract Act does not specify any set parameters to determine whether the non-compete restrictions imposed on a promoter are reasonable. The reasonability of such restrictions would be scrutinised only when a dispute arises, which would thereafter be evaluated and decided by the court on a case-by-case basis.

Also, since there are very few judicial proceedings initiated in relation to the exception to Section 27 of the Contract Act, it is difficult to elaborate on the accepted principles for a non-compete clause under such transactions.

Scope of non-compete — are relatives and affiliates also expected to adhere to non-complete clauses?

Identification of such interests and disclosing them to the acquirer and also detailing these in the agreement would be critical to ensure that the promoter has the flexibility to continue being associated with such ventures.

A non-compete in case of startup companies is along the same principles. Also, when startups receive funding, apart from the usual obligations in relation to the business which the promoters are required to adhere to, the promoters of startups are also required to devote their full time and attention to the startup company and which can be found in the form of non-compete restrictions, of a nature similar to that discussed above.