Barriers for women are real, but we can break them 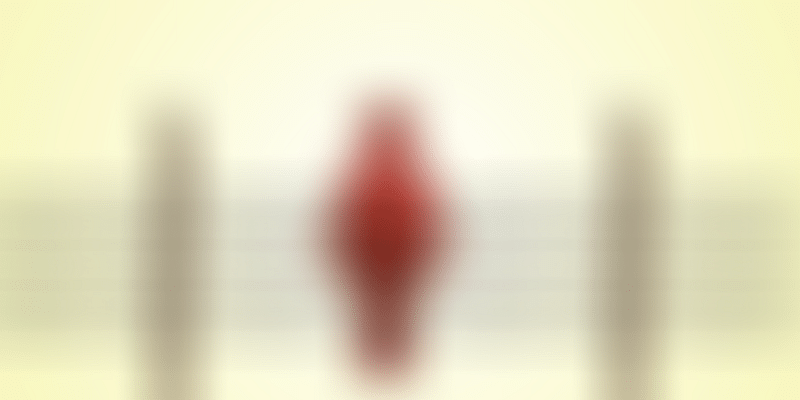 In recent courtroom drama Pink, moviegoers were thrilled by a compelling storyline that put women’s biases and barriers right at the forefront. With a plot that pits three professional Indian women against some influential boys in a high-stakes legal battle, the film exposes so many of the societal obstacles placed before women that are firmly embedded in our culture.

Although the film puts these important issues in the spotlight within the context of a highly dramatic courtroom battle, the barriers that Indian women face on a daily basis – whether professional or personal – don’t usually garner much publicity, which, of course, is part of the problem. We’ve become so conditioned to accepting these prejudices as a normal part of life, that it has become the norm and status quo.

The grim reality is that every Indian middle-class girl is born with multiple pre-existing barriers. And that’s especially true if you are born in a traditional family where barriers are varied and prevalent. Traditional ways are firmly entrenched in our society, making any deviation from the so-called path of least resistance a shocking act of rebellion.

In my life, such defiant acts took the form of fighting for a new school uniform, and having the audacity to strive to attend a better school. In fact, one my toughest decisions was to choose to go out of town for higher studies – quite an act of mutiny!

But much to my shock and dismay, at B-Schools, I found that I encountered another set of barriers in my journey to achieving my potential as an ambitious and strong-willed Indian woman. Throughout our country (and dare I say throughout most of the world) B-Schools don't create rebels most of the time – they create conformist.

When you consider some of the great innovators of our day, how many have looked to B-Schools for fresh thinking? How many Jobs, Gates, Premjis, Ambanis, or Hazaares came from these institutions? The stark answer is that very few of our modern-day innovators and business rebels graduated from B-Schools.

On a very personal level, I would consider my decision to marry a man of my choice my second war of independence. Yes, I married for love, which some in our culture would still consider quite a rebellious act! And even though I married a seriously intellectual specimen (an IIT, Kellogg alumni) I knew that this alone wouldn’t guarantee anything in my life.

I still recall the guilt imposed by my ex-mother-in-law every time I didn’t cook for her intellectual son, or didn’t wear the quintessential symbol of his ownership of me - the sindoor (the vermillion on my head). On one hand I was this so-called professional B-School graduate in a good job in the USA, but still bound by the shackles of my surroundings and the cultural confines rooted in feminine prejudice and biases.

As I entered the corporate world, once again, to my shock and dismay, I noted that the barriers were not only well-rooted, but they had been elevated from a professional level to a personal one. For example, no one described male managers as “man managers.” Then why “women managers?” And that’s when I turned a rebel, but a rebel with a cause. Nowadays, I am fully committed to letting go of all my mental barriers, both from my past, and those I still encounter in the present.

In doing so, I take heart in knowing that what I am doing now can make a difference to future generations, so I go for it, no matter how hard or long I have to fight the battle. I also have learned lessons – both negative and positive – from the people that have shaped my life and continue to do so.

Today, after all my personal and professional successes and milestones, I often sit back and ponder over the many rebellions, and the many ways I have sought to shatter the many cultural and corporate biases toward women in my own life. Yet, I still see many more obstacles on the horizon, certainly more barriers that need to be broken.

Miles to go before I sleep.