It's a radio, a social network and a podcast channel rolled into one - Anchor 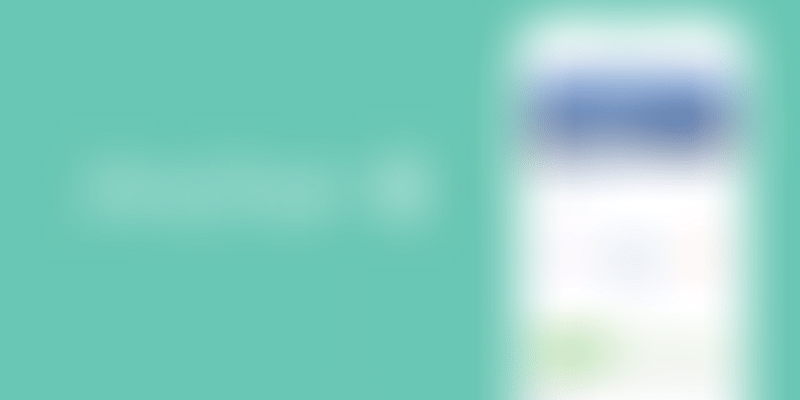 Anchor is like Twitter for audio. Available on Android and iOS, the tiny size of the app is no testimony to the big idea it's based on.

After a user signs up, through a quick and painless process, the app allows the user to record up to two minutes of audio. A quick flip-through of the stream will show audio posts on how to play a difficult card game, a quick summary of the news of the day, the introduction of a company and its new app, a baby cooing, a spell of music, and more. To make your audio post findable, you simply hashtag it, Twitter style.

The app is likely to acquire a much bigger user base. The Android app beats is actually a little nicer than its Apple counterpart and overall, it's dead easy to use. Recordings turn out clear and crisp and unless the user does something to deteriorate the quality. Listening to a recording is hardly ever frustrating even though people record while on the go and out and about or in a slightly noisy environment -- which includes posts from events and music gigs.

The potential for this app is immense. For news organisations, it's a way of posting powerful snippets of two-minute news; no big equipment needed, no setting up called for ‑ just pick up the phone and speak. It's also about mini podcasts, for users who want to stick to subjects of expertise and interest to a specific community. For brands, the field is open to broadcast anything, just like putting up a beautiful photograph on Instagram. And for everyone, it's a way to have actual vocal conversations with people across the world.

Delving into the categories, you can check out posts of a particular category. For example, if someone wants to explore the subject of artificial intelligence, they just have to search for posts on the topic using the #AI. After going through a few posts, the user can reply to any of these or put in his or her own post. Anyone who wants to hear the entire conversation on a subject just has to begin with the first audio post and let the lot play through, which is when it begins to sound like a radio and an entire discussion there for the listening.

As it is done on Twitter, the posters or "wavers" ‑ as they are known in Anchor because the posts are "waves" ‑ can be followed individually. The posts do in fact go up on Twitter just as they are findable within the app. If users keep it clean and interesting, Anchor has great possibilities.