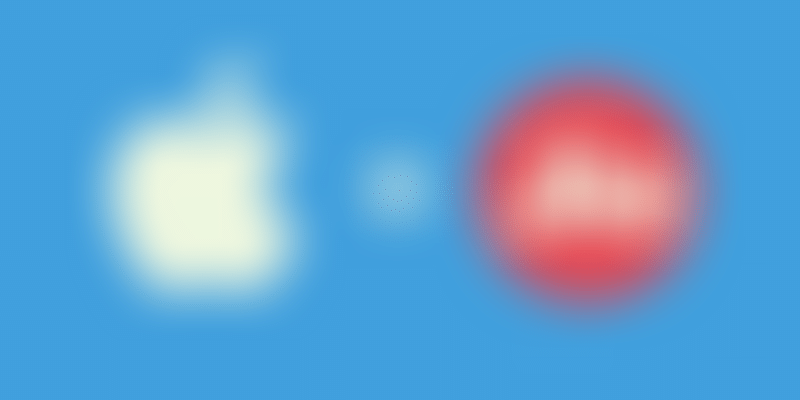 Considering the recently introduced Reliance Jio's roll-out of 4G coverage in India, Apple CEO Tim Cook has said his company "couldn't be more excited" about the enormous investments being made in high-speed telecom networks, even as he conceded that Apple smartphone has "not done as well" in the country.

Looking ahead, we're seeing some very exciting developments in India. Reliance Jio is rolling out a first-of-its-kind all-IP network in India with 4G coverage in 18,000 cities and 200,000 villages across the country

Cook said Apple is partnering with Reliance Jio, which is offering a free year of service to purchasers of new iPhones, to ensure "great iPhone performance" on their network.

Our iPhone sales in India were up over 50 per cent in fiscal 2016 compared to the prior year, and we believe we're just beginning to scratch the surface of this large and growing market opportunity, Cook said.

He, however, noted that,

Apple's smartphone has "not done as well" in India in general and one of the key reasons for that is the "(high-speed telecom networks) infrastructure hasn't been there". But this year or this year and next year, there are enormous investments going in on 4G and we couldn't be more excited about that because it really takes a great network working with iPhone to produce that great experience for people. And so I see a lot of the factors moving in the right direction there

The Apple chief also sounded an optimistic note on the efforts being made by the Narendra Modi-led government to create jobs and develop infrastructure.

When asked whether India could in future be as big of an opportunity as China for Apple, Cook said it is important to look not only at per capita income in India but also the number of people that are or will move into the middle class over the next decade. He also emphasised that India's "very, very young population" holds tremendous advantages.

Will it be as big as China? I think it's clear that the population of India will exceed China sometime in probably the next decade or so, maybe less than that. I think it will take longer for the GDP to rival it, but that's not critical for us to have a great success there, he said.

What is important for Apple in India is that there are going to be a lot of people in the middle class who will really want a smartphone, and I think we can compete well for some percentage of those. And given our starting point, even though we've been growing a lot, there is a lot of headroom there in our mind, and so we are working very hard to realise that opportunity, he said.

The latest edition of the iPhone was launched in India on October 7.