Art of boardroom coups worldwide, and why Tata Sons is no mystery 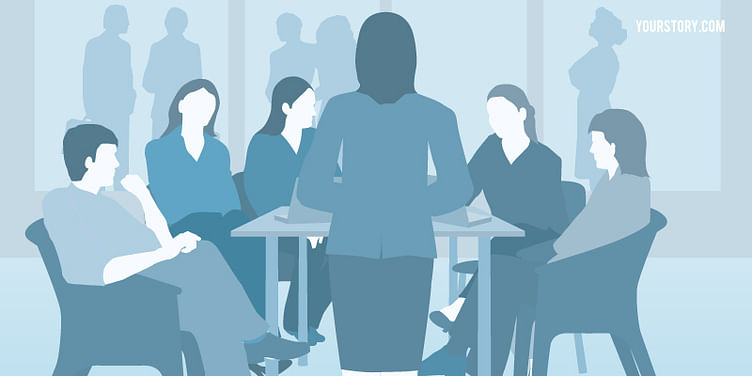 The movie Meet Joe Black provides one a classic example of a boardroom turning against a company's leadership: protagonist William Parrish—a media tycoon—is ousted by a younger CEO and the board for not divulging details of the sudden appointment of an executive assistant who chaperones the tycoon to every business meeting.

The recent events at Tata Group bring the boardroom coup back into focus. Cyrus Mistry met his end as Chairman of the powerhouse conglomerate when the Sir Ratan Tata Trust and Sir Dorabji Tata Trust, which together own 66 percent of Tata Sons, formed an alliance to oust him. The existence of this alliance is apparent because Mistry’s family-owned Shapoorji Pallonji owned 18 percent of Tata Sons and had considerable power to fight off any coup.

But a boardroom coup is not just a juicy plot twist in Hollywood movies. "This is a common way of getting rid of a powerful man," says Mohandas Pai, founder of Aarin Capital.

So, here are the top five examples in the recent past of CEOs and chairmen being hedged in and threatened with ouster when their boards turned against them.

These five instances point to the power of the board and the need for the leader of a company to secure their support. "The boardroom is the most powerful platform that can make or break company CEOs and chairmen. Every CEO has to play it right to get the board behind him," says V Balakrishnan, co-founder of Exfinity Ventures.