The best time for power naps according to science 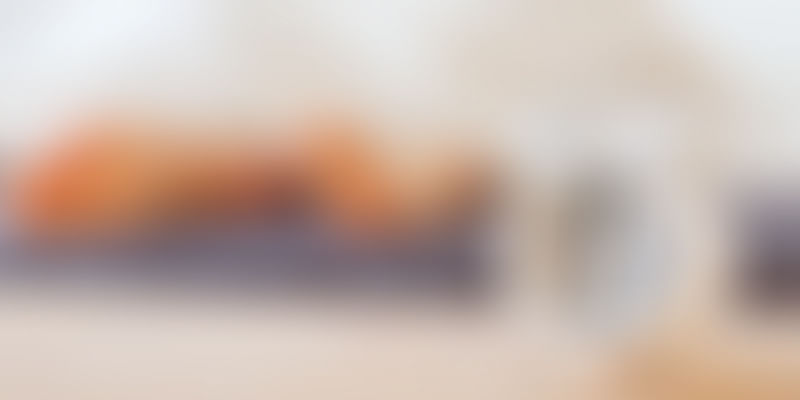 You’re at work. The deadline’s alarmingly close. You’ve had sleepless nights. Your stress levels are shooting, right before your brain decides to fizzle out. What do you do? Most would dash to the cafeteria for a cup of double espresso, but there’s a healthier and more effective solution than caffeine— a power nap!

A lot of companies have recognised the benefits of power napping and now let their employees catch a few winks at work in order to increase productivity and avoid burnout. If you’re thinking it’s just the nerdy young entrepreneurs of Silicon Valley who could allow such an offbeat luxury, then you couldn't be further from the truth. Some bigwigs including Google, Uber, Zappo and PricewaterhouseCoopers are all on board with the idea. Even the most hardworking nation of them all— Japan, encourages employees to rest at work. In India, Infosys has built dormitories where employees can nod off.

So what is the best time of the day to take a power nap?

According to Dr Janet Kennedy, a clinical psychologist and Founder of NYC Sleep Doctor, a service that creates customised treatment programs for adults and young children to resolve sleeping disorders, a 20 to 40 minutes sleep before 2 or 3 p.m provides the best results. Dr Kennedy reveals that power naps are “short and restorative” while also helping in reducing caffeine intake since most people tend to take coffee “when they feel a dip in alertness.”

Indeed, studies have shown that there are several benefits of a power nap. The US National Sleep Foundation reported that a NASA study on sleepy military pilots and astronauts found that a 40-minute nap improved performance by 34 percent and alertness by 100 percent. Another study by the University of Berkeley found that a 90-minute nap can help steady the nerves. A lunchtime siesta is also said to improve cognitive processing, reinforce memory, boost creativity, balance emotions and even increase willpower. A recent European Society of Cardiology study stated that a regular midday nap also helps lower blood pressure and reduces the risk of a heart attack.

Dr Kennedy, however, warns that taking a longer than needed nap makes you feel groggy, and this could potentially hinder your work. Naps should be either 20 minutes or 90 minutes, and nothing in between. This is because we sleep in phases, and waking during a deep sleep phase can cause sleep inertia. If you want to wake up restored and fresh, keep a 30 minute mark to wake up, or simply sleep through the full REM cycle, which usually takes about 90 minutes.

That said, it is advised that like everything else that we do in life, it is important to know ourselves when it comes to taking power naps. This means we ought to know our limits and our individual requirements. If your colleague becomes as good as new after an hour long sleep, it doesn't mean the same applies to you. Taking lengthy naps during the day can deduct sleep from your sleep clock and you may end up having a harder time falling asleep at your usual bedtime. In fact, for some people power naps does nothing to help restore energy. In this case, it is not advisable to try it. In fact, it will cause more problems if it doesn't restore you.

Now that you know the gist of the napping game, power up with that quick nap and get set to take on the world!