Startup India, watch out for Chhattisgarh 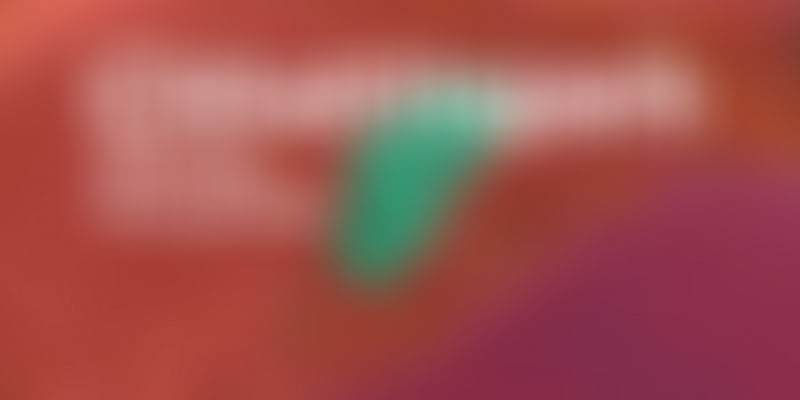 It is common for 24-year-old Shubhang, hailing from Raipur, to order from Flipkart or Amazon. It is convenient, he says. Shubhang’s is not an isolated case.

“There are at least over a 1,000 orders that big national e-commerce players get from Raipur every day, and yet, ironically, there is a big problem of acceptance towards e-commerce in the city,” says Manish Agarwal, Founder of Health Potli, Raipur.

Despite the city being slow to warm up to them, startups are mushrooming in Raipur in particular and Chhattisgarh in general. One of the most recent states to launch its startup policy, Chhattisgarh is inching its way towards becoming a major startup hub.

A market with lesser competition

“Starting up is never easy nor is getting investment simple, wherever you are. But one of the biggest advantages of starting up in Raipur is that you can be one of the first startups. If you look at Bengaluru or Gurgaon, every startup has at least two to three competitors. Here we don’t have that problem; you can easily break into the market.”

Starting up in an ecosystem that is in its nascent stages is a huge advantage — it is easier to try out products, and teams can focus on growth and development rather than worrying about the competition.

Startups have the opportunity to be beacon bearers of an ecosystem in a new region. Also, the government is working towards building a New Chhattisgarh region in the smart cities plan; if all of these are executed, startups can really pick up in the region.

The Start Up India, Stand Up India initiative has seen different states create their own startup initiatives — Rajasthan, Goa, Karnataka, Tamil Nadu, Telangana, and Andhra Pradesh, to name a few.

While most of these states have robust policies in place to ensure that startups thrive in their respective regions, Chhattisgarh isn’t lagging far behind. The state is already in talks with NASSCOM, Microsoft, and Cisco to set up centres in the state.

Utkarsh Garg, Founder, Poetcard, and Organiser of TedX Pandri, believes the support the government has shown is exactly what a nascent ecosystem needs.

As per the new scheme, Chhattisgarh will be setting up 14 camps that will work as a platform to present ideas. The best ideas will then be selected for a state-driven incubation plan. The government has announced different boot camps that cover the state’s 27 districts.

The boot camps will identify potential startup ideas that can be turned into successful businesses. CM Raman Singh believes that at least 3,000 ideas can be collected and says that 36 startup units selected will be offered tax relief. This is also meant to attract investment in the state.

“Every government official is easily accessible and the policy looks strong and robust, and once it starts getting implemented, startups in the state will start growing at a faster pace,” says Utkarsh

Deepanshu Khandelwal, a technology enthusiast editor-in-chief of digital media brand Blue Box Media, and mentor in Chhattisgarh, believes that cost-effectiveness is one of the biggest advantages of starting up in the city. He says:

I was there at the recent TedX event, and the kind of startups present covered an interesting range — IoT, home automation, healthtech, and e-commerce. There is this hunger, drive, and aspiration to make it big that the entrepreneurs have. They are great startups. Also, I think they are in the best place; it is so much cheaper to start in Chhattisgarh. If you have startups in Bengaluru or Gurgaon, the cost is simply sky rocketing.

When talent and materials are reasonably priced, the cost of starting up drops drastically.

And yet challenges exist…

Having said that, it is no secret that Tier II and III cities have their own sets of issues. At present, there simply aren’t enough resources to help build a powerful startup ecosystem.

Jawahar adds that the number of mentors and seasoned founders who can guide young entrepreneurs are few and far between. “People are wary. If your end consumers are wary, convincing them to try something new and bringing in a behaviour change is much more difficult,” explains Manish.

Also, external investors are wary of investing in Tier II and III cities.

Apart from this, most startups end up opening the same kind of businesses as metro cities. Manish adds that an e-commerce venture in a metro will have deeper pockets and a better chance at changing customer behaviour with the aid of discounting. “We in turn have to adapt a slower process.”

Also, while the costs are lower, getting the right kind of technical talent and support is very difficult. Akash Garg, Founder of CheckedIn, a social networking platform, explains that if people don’t understand what you are building, it is difficult for them to be a part of it.

Despite all the high points, what it ultimately boils down to for states like Chhattisgarh is that the slow rate of adaptation to technology and people’s lack of awareness regarding the happenings in other regions will continue to pose problems until startups have better access to mature ecosystems so that they can understand what works and what doesn’t.