How Connect2India is enabling 45M SMBs in India to go global 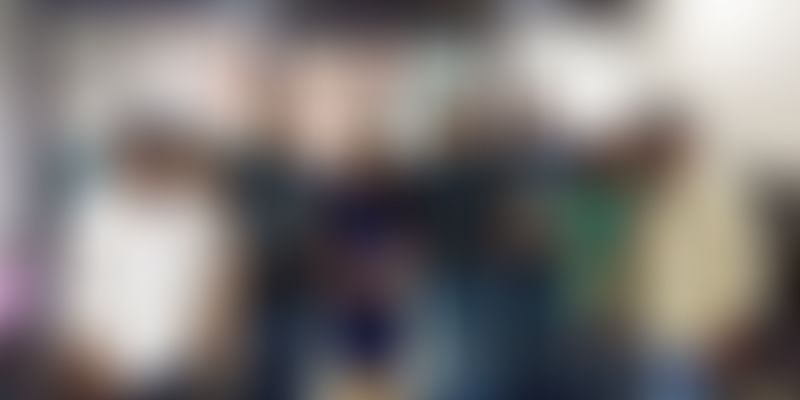 There are about 50 million small and medium-sized businesses (SMBs) in India. But connecting these SMBs to the global market is complex and risky. There are only 1 million of them which export globally and the rest are not able to take the risk because they cannot invest in market research and verifying global opportunities. Looking at this gap, Pawan Gupta, Founder of Connect2India, wanted to create a business model for SMBs to promote and grow their businesses globally. Thus, Connect2India was founded in July 2015.

Today, the platform has 23,000 registered users, with several paying SMBs. The platform provides trade data for paying customers and also makes sure they have verified leads to global customers. The objective of this business is to build enough data sets on SMB behaviour. And it aims to offer predictive and customised plans to SMB buying habits. "We are building a proprietary algorithm to make our subscription plans," says Pawan.

Pawan has 10 years of technology and business consulting experience. Since he had worked with the likes of HCL and IBM, he had connected with several SMBs who wanted ways to find a platform that could connect with technology and trade practice solutions.

In 2006, Pawan started a business consultancy firm in the UK, to make companies follow best practices for international trade. After four years at the height of the global recession, he shut down the business. "It was not a technology play back then. Consulting was great, but it was not scalable," says Pawan.

After working in corporate for four years, and finishing an MBA, he began to take the platform root to the business. And this was when Connect2India was born. The platform was built by eight of its team members. Connect2India has so far invested Rs 40 lakh and is looking to raise Series A funding.

Connect2India wants to provide a consulting experience too for its partners. "SMB connections work better if they can have data about markets and regions. And this is what our platform offers," says Pawan. The SMBs have several subscription packs and expert advice based on their need. "These businesses need to scale fast. They are a consulting plus market research business that work on a subscription model. If they build enough data about the sector, then they can scale faster," says V Balakrishnan, Founder of Exfinity Ventures. Companies like IndiaMART's "Tolexo" have been following the platform route for some time now for supplies and business connections. IndiaMART has so far raised three rounds of funding. Working with SMBs has proved lucrative to several businesses. One of them that has benefited from SMBs is Power2Smem which has changed the way it makes SMBs get better prices while buying production material. Its buying club business model has led it to raise more than four rounds of funding.

The market size of SMB trade in India is close $130 billion and there is an opportunity for several companies to use platforms like Connect2India to connect with SMBs across the globe.