Investors to look beyond top five cities: Cue from panel on state of early investing at TechSparks 2016 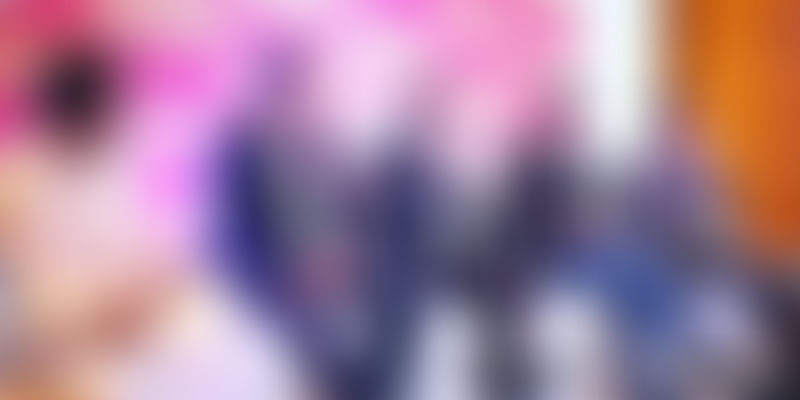 Early-stage startups require a host of things in order and securing capital is one of them. While access to seed fund was not easy till 2013, it has undergone a significant change in the last three years it has undergone a significant change. As a result, we see no dearth of seed capital to startups that achieved product-market fit. Early-stage investment has matured immensely in the past five years. said Sanjay Nath, Founder of Blume Venture:

The number of deals facilitated by angels and micro VC firms in the last three years are stupendous.

Though the fact that there is no dearth of capital at seed stage, breaking barrier beyond pre-Series A is challenging. Comparing the state of early-stage startups in India against Silicon Valley, Anil Advani of Inventus Law said:

Unlike Indian founders, Silicon Valley peers do not talk about others. They are more focussed and less distracted.

“US has a matured startup ecosystem, thus adoption happens very fast,” said Abhishek Sanghvi, Founder of Indore-based SWAN Angels. The state of angel investment has improved to a great extent, but this phenomenon is essentially limited to top five cities. So far, about 90 percent of angel capital has gone to startups in bigger cities. “This needs to be changed. We need to create an ecosystem in these cities to make a bigger dent,” he added.

Despite easy access to angel capital, there are startups that struggle to find investors. Throwing light on the nature of companies that are prone to get investment, Nishant Verman, Head of M&A at Flipkart, explained: Any idea (with proof of concept) that solves major pain has the potential to get funded.

When asked about one factor that is missing in Indian startups, Abhishek pointed out that young founders don’t do complete homework and lack sufficient knowledge of market and competitors. “Mental barrier limits the scale of vision and dream. Young entrepreneurs need to think bigger, and that is when India would be able to produce companies like WhatsApp, Snapchat, Facebook, etc,” said Anil. He also urged Indian founders not to be serious at all times. “Lack of sleep is rampant with Indian founders. It causes unnecessary stress, which eventually reflects on the company and personal health,” concluded Anil.