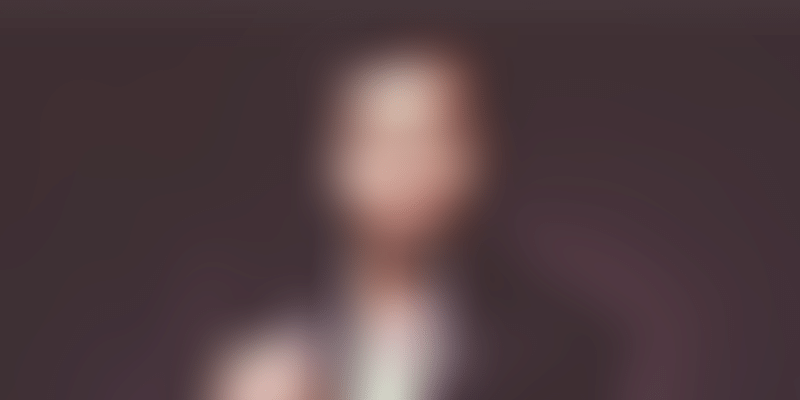 He is the son of veteran producer Yash Johar and the heir to Dharma Productions. The friends he grew up with turned out to be big names in the industry – ace director Aditya Chopra, and actors Hrithik Roshan, and Abhishek Bachchan among them.

Coming from a Bollywood family background helped him build his career, starting from being assistant director to Aditya Chopra in the landmark movie Dilwale Dulhaniya Le Jayenge, but Karan Johar carved a niche for himself, establishing himself as one of the topmost directors in the country.

Karan’s script for Kal Ho Naa Ho was selected to the Oscar Library in 2003, while his directorial ventures never failed to churn out ten-digit amounts. What makes Karan different? Find out what an entrepreneur can learn from him:

Who are the other celebrities you look up to? What are the entrepreneurial lessons you have learnt from creative personas? Tell us in the comments below.