An even faster OnePlus 3 is coming, but the current model is still a big deal 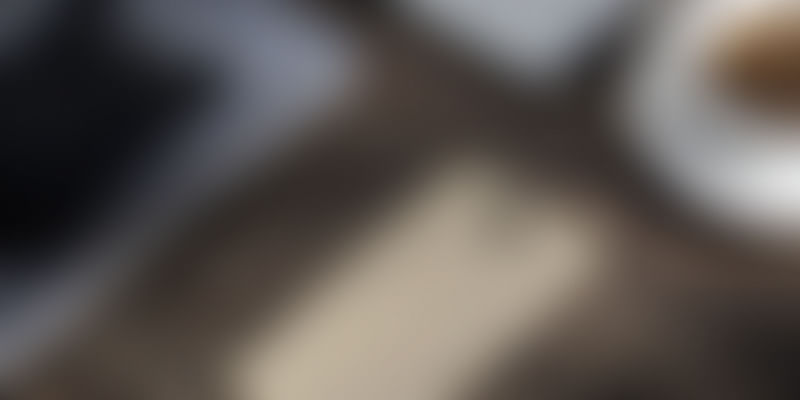 For the past few weeks, the OnePlus 3 has been getting no end of attention. It's not new anymore since it was launched in June - that's years in cellphone life. What is new is that other phones have appeared in the Rs 25,000-to-Rs 30,000 price bracket to the OnePlus 3's advantage. This has opened up that segment that was flagging a little because of the action in budget phones, and it's shown that the OnePlus 3 can hold its own against the others as well as some of the more expensive flagships. The phone is going through a fancy Diwali sale online right now.

What makes this quietly designed phone so prominent? It would be true to say that practically all the other phones in this category are prettier. The OnePlus 3 may have now come out in 'soft gold' but all the glass and glint on the others makes the OnePlus look very plain. Believe it or not, though, many are completely happy with the absence of 'bling' and the bonus is that the OnePlus is less slippery. This phone was never meant to be about design while at the same time, they've kept ergonomics in mind while creating it. It's very thin and light, tapers and curves in all the right places to make it comfortable to hold, though those who are new to large phones find it a little broad.

So if it's not the looks of the phone, what is it that is making the OnePlus 3 give newer phones a run for their money? It isn't just the specs, but the whole package.

The OnePlus 3 has great specs, starting with the Qualcomm Snapdragon 820 processor, which is still the one found on current expensive phones. It's the next crop that is now moving onto the 821, including a possible new OnePlus 3 T (for Turbo perhaps).

Without adding anything to a phone already packed with specs, one can safely say that the OnePlus 3 has done brilliantly on benchmark tests and in usage can be experienced as being super fast. It works with 6GB RAM, which is more than many computers have at their disposal.

It's so fast that you have to become accustomed to its speed and figure out avoiding accidentally triggering of apps and calls.

Making the smartphone work that fast is also the fact it uses an interface close to the original Android. OxygenOS is free of the tons of gimmicks and customisation and unnecessary apps that many manufacturers put in to both eat up the available space and slow down the device.

OxygenOS is so un-Chinese, it's a relief. It has an app tray, which is something we've been used to for years and don't tolerate so well other than on the iPhone. It has a 'Shelf' which is another screen available when you swipe left to right and which houses your most frequent apps, contacts, and widgets. There is some customisation, such as being able to draw a circle on the screen to start the camera or programming the Home button to trigger off a search assistant, but these are minimalistic and useful. At the same time, the software is more open to customisation by the user, which is why techies love it more than ever.

The OnePlus 3 has one of the fastest fingerprint sensors around. Housed in its Home button, the sensor lets you wake up and unlock the phone in what seems like one quick action. Then, it has got fast charging or 'Dash Charging' as OnePlus calls it. In a mere 30 minutes, you'll get 60 percent of the 3,000mAh battery, which is enough for about 7 hours of moderate use. The OnePlus uses the USB-Type-C connector of which you can now pick up spares from OnePlus' new online store, oneplusstore.in.

Really good cameras have been the domain of the high end Rs 50,000-plus phones, but this is changing fast. The OnePlus' camera is a 16MP f2.0 with OIS and an LED flash. It works -- you guessed it -- fast. Its shutter speed is instant and a long press on the release button has it capturing a burst of photos with barely a whisper. It's better than most in low light though dark corners and dark colours will get noisy, and it's great in good light though sometimes images could do with a bit of lifting in a photo editor. The camera has a simple app with a swipe to get to its modes --photo, video, panorama, slow motion, etc and a swipe on the other side to get to the images. There is a manual mode for those who want to tinker with settings. The front camera is an 8MP with a smile-to-capture feature.

For Rs 27,999 the OnePlus is offering specs that cost a lot more in high end phones. More than that, it's the performance that it's offering, sometimes not present on flagship phones because of all the other things they stuff in to differentiate themselves. Things change fast in the smartphone world, but for the moment, the OnePlus 3 is doing a good job of living up to its tagline: Never Settle.