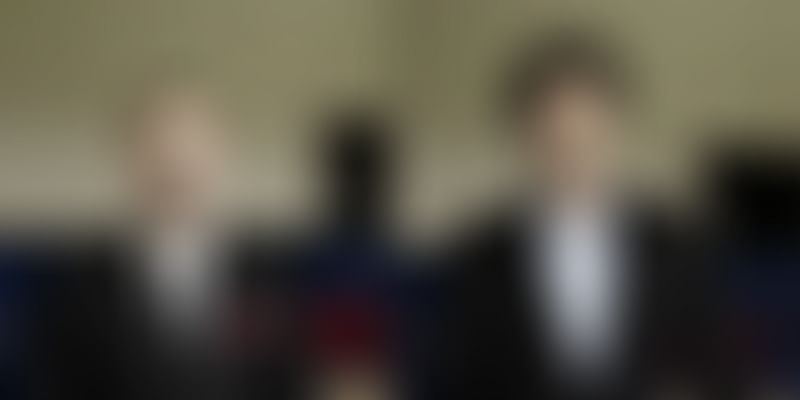 The terms of the deal were undisclosed. This is the venture's second round of funding, having raised an earlier round led by Mobikon and Bold Ventures.

Speaking on this funding, Aneesh Bhasin, Co-founder and CEO of Hipcask, says that this round will help them build deeper tech integration and strengthen their team. The 2014 Tech30 company recently launched their version of F&B loyalty market with their pre-paid cards called Passports.

True to their name, these ‘Passports’ work across multiple brands, and customers can use them to pre-pay for their beverages at bargains. The Hipcask Chai and Coffee Passport brings out different coffee and tea offerings at different outlets and their Craft Beer Passport works along the craft beer industry.

Founded in 2013 by Aneesh and Shiladitya Mukhopadhyaya, Hipcask was born as Indian Wine List, which had started out as a content discovery app with a database of wines, beers and whisky. It later evolved to add a transactional layer, along with a taste graph that identifies every user’s preferences by tracking their usage and asking questions.

“Hipcask is at a great spot, where we have a very good proposition for consumers and brands as well. Our analytics platform is the first of its kind for alcohol brands, and now, we will be working closer with Mobikon to scale the business very aggressively,” adds Aneesh.

The customer engagement market is currently pegged at over $32 billion globally. The food and beverages market also slowly seems to be picking up, with Veeba Foods having recently raised $6 million Series B funding in a round led by Saama Capital.

This year, Swiggy, FreshMenu, B9 Beverages and WIMWI were some of the food startups that saw investment.