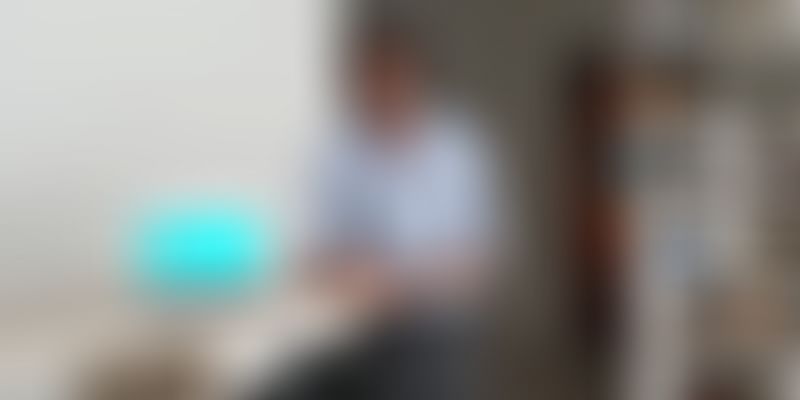 In 2011, when Ankit Sethia finished his MSc in Industrial Systems at the University of Southern California, USA, he realised that with the growth of e-commerce there were several brands that were selling through marketplaces without any shipping standards. Several of these entrepreneurs would carry their products to the warehouses of e-commerce companies and invoice them there.

On his return to India, Ankit began to work in his father's company called Balurghat Logistics, in Bengaluru, which managed transportation services in 9- and 16-ton load-bearing trucks. He implemented a few technology solutions in the legacy company and wondered whether his idea of helping small businesses to ship their products would still hold in the Indian context. "I realised that the process of making orders had to be digital and that I have to become an aggregator for all SMBs," says Ankit, Founder of Hipship. He took this idea to his father and the discussion was whether they could link the entire logistics ecosystem by providing transparent pricing for SMBs. His father told him that this was the future and the next thing you know Ankit founded Hipship in February 2013. He spent the first one year by building the product and making the technology strong. He then simultaneously went and spoke to some leading international logistics chains to open up their pricing on his platform.

"The three firms I spoke to were initially not interested. But I told them that they could work with a larger set of entrepreneurs who today did not access their services and that if the rates were dynamic then the logistics companies could have a large pool of shipping data of Indian SMEs," says Ankit.

He continued building the product while working with his father and by January 2016, he had convinced the three firms to offer pricing on his platform.

"We are a zero asset model and the consumer either pays online or to the courier company. We don't own warehouses or vehicles," adds Ankit.

The company competes with asset heavy models like EcomExpress, Shipdesk, BlackBuck and GoPigeon. EcomExpress has raised $150 million and Delhivery has raised around $127 million. According to the Indian Brand and Equity Foundation (IBEF), the logistics industry is as large as $200 billion.

Over the last year or so, Hipship has been part of the incubator programme at Excubator in Bengaluru.

"The founder of this company has a background in logistics and understands the dynamics of how price discovery and data aggregation can change this industry," says Guhesh Ramanathan, Co-founder of Excubator.

The challenges are plenty for Hipship because they have gone commercial at a time when investments are slowing down. They have to prove that their model is going to be a success by convincing all SME clusters to use their service and finally scale up over time. However, some of the big logistics companies are waiting for GST to be implemented, which will allow them to work with startups like Hipship to free entrepreneurs from shipping discrepancies. Ankit has made the right bet and it is only a matter of time before he has every logistics company in his platform.

"There are one million SMEs that export from India and there are more than 44 million that work domestically," says Pawan Gupta, Founder of Connect2India. This is the opportunity that all logistics companies are after, including Hipship.