The iPhone 7 launches today, and soon Google’s Pixels. But we know who’s on top… 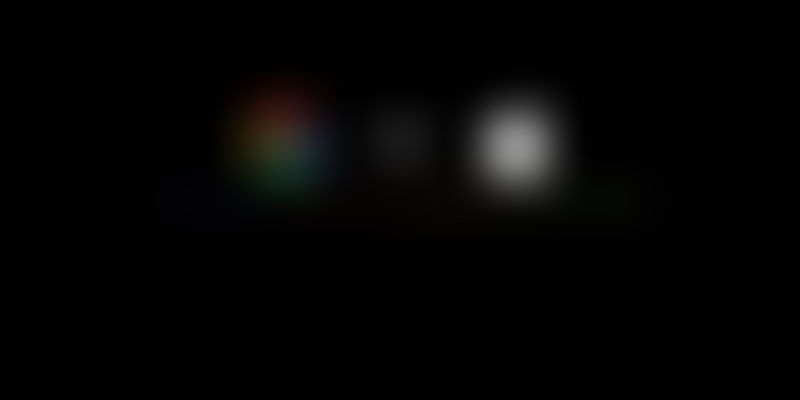 The much-awaited iPhone 7 and iPhone 7 Plus is set to be launched in India today. A mere week later, Google's Pixel and Pixel XL are to be available as well. Many see Google's phones and salvo of recently released products as being a direct hit at Apple and even some of Google's own Android partners, like Samsung. Here’s why despite the prices being in the same bracket, iPhone has the upper hand.

When Google announced the starting price on its Pixel phones (around Rs 57,000), the most common reaction on social media was "If I have that much to spend, wouldn't I just buy an iPhone?

While we can compare the Pixel phones with the iPhone and other flagships and go head-to-head with each specification and feature, in the end the iPhone has developed a reputation for excellence, which cannot be matched. It's become an aspirational device like no other. It's firmly believed to be the best there is. Fighting that image, built up over years and since the time of the dynamic persuasive Steve Jobs, is a tough one.

Apple has been accused of not being particularly innovative of late -- and on most counts that is true enough. Android smartphones are ahead of the iPhones on many features such as curved displays, iris scanners, and hardware specifications. But despite the lack of these, the iPhones can rarely be faulted for their performance. In most cases, the iPhones are actually used as benchmarks for Android smartphones.

Nowhere is this more evident that in the camera department. Android phones have had higher specifications on their cameras, but the way the optics have been handled on the iPhone have made it the leader of the pack and the one everyone else compares itself with by default. Older iPhones beat most Android phones in photography even now.

When Google extolled the unbeatable virtues of the camera on the Pixel phones, this has been met with much scepticism, despite endorsement from a well-known camera review site ‑ DXOMark, which called it the highest rated smartphone camera. Subsequently, others having had a look at the Pixel devices, disagree.

iPhones now have an improved camera with optical image stabilisation, zoom and a larger f1.8 aperture, which enhances its already strong photography capabilities.

The iPhone 7 also has 3D Touch and other enhancements even though the overall design visually doesn't see an overhaul, but Google's Pixel phones have little to hold over Apple's offerings, no matter what they are. Die-hard Android users will stick to Android, especially 'pure Android’, but others who just want the best flagship phone are unlikely to see anything compelling in the Pixel phones. There's the Google Assistant, the always present voice helper that gets you whatever information you need and helps you through the tasks of the day.

But that is something Google probably wants more than its users do, worried as they are over the trade off on privacy at a never-before level. Gartner analyst Anshul Gupta feels Google's apparent intrusion into personal areas is 'nothing new' and is a part of everyday browsing and much of what we do online and on our mobile phones.

Anshul believes that users are willing enough to tolerate an intrusion into privacy if it means enough benefit to them in some way. That is what Google is banking on, but whether the virtual assistant will be enough of a game changer or not is for now, uncertain. For now, until both the camera and assistant are proven to be compelling, users will not be impressed by the Pixels. Until then, aspirations rest with the iPhones.