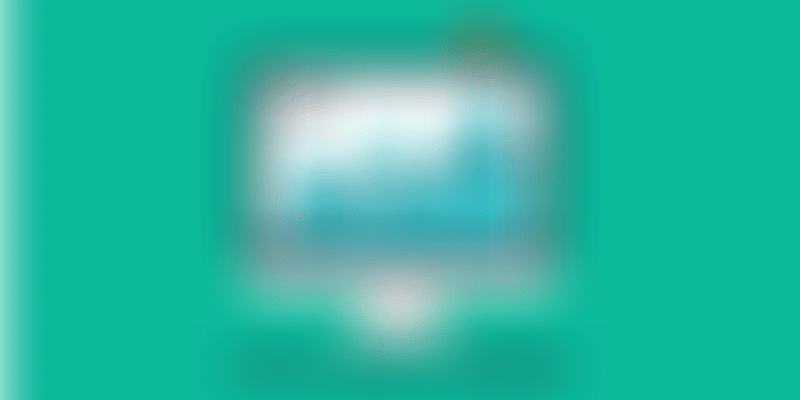 Initial Public Offering (IPO) is one of the coveted forms of exits that startups want. After what looks like a gap of close to five years, IPO exits now seem to be gathering steam. 2013 and 2014 saw two IPO exits each year of companies that were PE-backed.

Since early last year, IPOs have again become the flavour of the season. If we look at this year alone, there were close to 48 companies that went public, 36 of which were under the present day ‘startup’ categories. The average time period to IPO for these organisations is close to 13 years.

The table below shows a list of the 36 IPOs of this year:

Key IPOs of the year in the startup world

If you look at the trend of the kind of sectors and companies that are able to hit the market, there is a fair amount of healthcare concentration – like healthcare service providers or diagnostic services. These are well-established diversified companies and engineering and manufacturing companies.

The consumer internet, deep tech, and new-age technology IPOs are fewer. Devendra Agarwal, Founder and CEO Dexter Capital and Co-founder of InstaOffice, believes that with the regulatory factors that come in play with IPOs, profitability is key. But companies generally take time to reach profitability.

This, however, doesn’t mean that these companies aren’t good or will never touch IPO. The regulatory requirements in India are different and are robust. Other aspects like marketability of a company’s security market are chosen by underwriters who, in turn, have to take up onus of a company.

This year, however, two exits stood out.

Infibeam’s IPO came at a point when questions were being asked on the sustainability of the e-commerce sector. The Ahmedabad-based online marketplace  was the first online retailer to go public, with Rs 450 crore initial share sale. The company was believed to have been fully subscribed on the last day of its IPO.

Srini Vudayagiri, Investment Director, Peepul Capital, believes that IPOs typically follow a cyclical tract. There are two things beyond the control of the company that is going for it:

Srini adds that when a company looks for an IPO, they need to be able to forecast the sentiments and mentality of the public markets atleast four to eight months in advance. “There have been instances where companies have got approvals from SEBI and haven’t gone through the process for multiple reasons.”

This year, there have been several positive trends that have favoured the markets. There were good sentiments in the secondary markets, positive initiatives in terms of controlling inflation and a growth-oriented directive in the market.

There were also positive government reforms like push towards GST, opening of the markets, focussed initiatives towards SMEs. “People are now becoming comfortable with the idea that India will be growing at a seven to eight percent GDP level. All this contributes to positive influences,” says Srini.

What lies in the future of the consumer internet companies?

While IPO seems to be a distant dream for several consumer internet companies as they are yet to achieve scale without operating losses, yet the number of companies looking for IPO is steady and growing. Currently, there are about 50 million online shoppers in India, which is poised to touch 180 million by 2020, which is good news for e-commerce companies.

Satish Meena, Forecast Analyst at Forrester, believes that hitting public markets with scale would be a good idea. He adds:

Infibeam’s IPO is a silver lining for other consumer internet companies, but it nevertheless is more of a B2B business.

However, the main talk in the market right now is that while there are several consumer internet companies, many are yet to touch the capital markets. Srini adds that many of these companies are large, have been around for a while and had spoken about IPOs.

Most of the companies that have IPO exits are more traditional companies. “With the amount of money being pumped into newer age technology, consumer internet and deep tech business, people are questioning where the money is being spent and what is the long term plan,” says Srini.

People are looking at the visibility and path towards sustainability. Adding to this, Devendra believes:

The stock market in India values a company on its net revenue and profitability. For many tech companies in India, they don’t have visibility of the profitability or revenue generation of the current startups in India. For potential listed acquirers, it would affect their own stock market value, and they also need to see some strategic fit.