The Gut Decision That Lasts A Lifetime 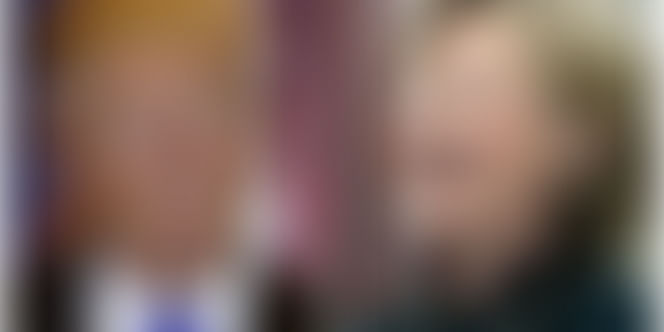 Last night I wrote down six things I wanted to do today. I kept number six blank.

“If you live in Florida, ya know, God’s waiting room…”

Those are just a few lines from my interview with Jon Macks. He was the top writer for “The Tonight Show” with Jay Leno.

But before comedy, Jon did political consulting.

“I realized I could do one thing 300 nights a year: politics or perform. And I chose politics.” He transitioned to comedy. And reached the heights of a dream career.I wanted to know his secret.

I also wanted to know how to be funny…

I asked Jon how to run for Congress. “Anti-Washington, anti-establishment is what’s working right now,” he said.

I’m not running for Congress.

But, the night of this interview, I went to an open mic. So I ran some headlines by Jon. And he wrote jokes on the spot.

Jon: “The Toronto Blue Jays lost yesterday. They’re refusing to accept the fact that the Cleveland Indians are going to the world series.”

This is an association joke. You look at what else is happening. Then marry the two.

This is Billy Crystals joke: “Donald Trump reminds me a lot of hurricane season. He starts out with a lot of hot air, spins out of control, by the first week of November he’s completely gone.”

The rule of 3’s is this: Set up your joke. Start with a fact or an idea. Then expand on the idea by listing three qualities. The third is usually unexpected. That’s your punchline.

3. Look for the oddity

“Who shouldn’t be here?” “Why are they serving bacon cheeseburgers at a Jewish event?”

Go beyond business as usual. Look for the oddity… in contracts, your conversations, your habits.

Try to find the light in life’s eccentricities. Or the bull… in shit.

4. Find “your kind of people” and bring them together

Every day, I practice what I call “emotional health.” I spend time with people who lift me up. And I try to lift them up, too. Not with words. But with interests. We hold space for each other. And leave room for the juice in our brain to squeeze out. It’s a different kind of lemonade, but it’s ours. And we like it. That’s all that matters.

Seinfeld calls comedians “his type of people.” As if they have different brains than everyone else. So I asked Jon, “What is it? What is the comedian?”

He said, “A comic will go on stage and either say something we haven’t thought of, or something we all thought of in a way that is really unique, funny and brings us all together.”

Jon was traveling about 250 nights a year doing campaigns. His third kid was just born. And he had a choice: be a dad or “be someone calling in once a week.”

Lots of people make this choice. Money is involved. Fulfillment is a factor. The stress of making the “right” versus the “wrong” decision.

Jon went with his gut.

“I figured I’d take a break from political consulting, and I never went back.”

He had a 13-week contract with Jay Leno. That turned into a lifetime…

Before podcasting and writing, I worked on Wall Street. When everything crashed, I fed people chocolate.

I wanted to bring people together.

Download the full interview with Jon on iTunes: http://apple.co/1ewcX8D