Wealth creation is about creating a product that clears a current inefficiency: Kunal Shah 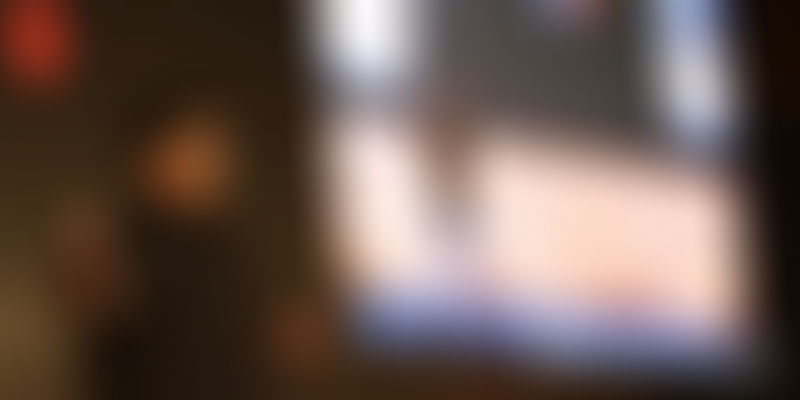 A philosophy graduate, Kunal Shah, Founder of FreeCharge, built a company that marked one of the biggest exits by an internet company. He believes that building successful companies has more to do than just funding and valuations.

But how do you know what you are building will unlock the pot of gold. There are several products and services built, but 99 percent of them fail.

I have had startups come to me and present their idea. I find it very hard to tell them that their idea is not going to work. So I decided to create a framework, where you can do self-assessment to know whether it is going to create or destroy wealth.

The creation of wealth, he adds, begins with understanding what inefficiency your product solves. Kunal believes that efficiencies and inefficiencies are unique to humans. And this is just a course of evolution. Humans are hacking evolution by being efficient by the goods and services we create and give to consumers.

There are several lanes that a consumer goes through ‑ how do I upload pictures faster, get fitter soon, get funded faster, become more efficient in getting scoring well in my exams. And there are millions of things between B2B and B2C problems that humans are trying to get better at. And every time you are in the previous state and you help one to cross that state to become more efficient, you unlock the pot of gold.

Irreversibility is one the biggest traits of Delta 4. The individual who moves to a more efficient behaviour will never go back to the previous inefficient form of behaviour. The irreversibility in fact is so strong that even if there is a glitch, the tolerance levels are high. A Delta 4 behaviour also brings in a strong word-of-mouth behaviour. For example, if you look at True Caller, most people would have downloaded the app because their friends would’ve bragged about it.

If you look at startups today, most aren’t creating actual or real Delta 4s. They are creating artificial Delta 4s, which aren’t solving any inefficiency. Not everyone wants to buy clothes online. They shop online because of the heavy discounts and that doesn’t make the behaviour irreversible or brag worthy. And if there is a glitch, the user goes back to shopping offline.

Citing the example of laundry startups, Kunal adds that while washing your clothes are inefficient, in India, the efficiency of creating a Delta 4 would be hiring a maid. Downloading an app is an inefficiency in the western world, where hiring domestic help is an expensive affair.

“So when you are building a startup, before you actually go and build the product, understand what inefficiency it is solving. Get brutally honest answers and opinions from people other than your friends and family. Only when you are sure that you are creating a product that creates irreversible behaviour, strong word of mouth and high tolerance to glitches, have you created a Delta 4 product that can create wealth and not dilute it.”