A month after laying off employees in Bengaluru, Twitter now plans to cut 300 jobs 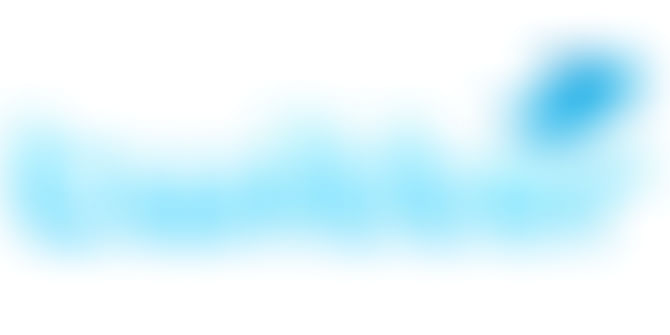 Twitter’s problems do not seem to end. The year has been rather stormy for the San Francisco-based micro-blogging platform. In September, YourStory had reported that Twitter India was laying off over 80 percent of its employees based in Bengaluru.

Now as the company is ready to announce its third-quarter earnings report, a report in Bloomberg adds that Twitter is now looking at widespread job cuts. The number is reportedly eight percent of its staff or 300 people.

This is the same percent of layoffs that had taken place in the company last year when Jack Dorsey took over as CEO. When Jack took over the reins from the then CEO Dick Costolo, his key role was to fix Twitter. However, since then Jack has either ceded defeat or has lost control of the downward spiral the company he helped create.

Twitter has seen a 40 percent drop in its share price in the past year, and the losses seem to be growing every month. The layoffs will help relieve some pressure off the micro-blogging site. Over the past year, it has also had to compete for talent with Google and Facebook.

While the initial few days showed signs of promise, and even tweaked their offerings, by acquiring machine learning startup Magic Pony to improve its visual experience, and even going beyond the standard 140 character limit – the company is still facing rough weathers.

One, however, cannot deny the success the company has managed to build. Valued at around $17 billion and with over 300 million users, Twitter has played a strong role in everything that is news – even the more recent chaotic presidential elections.

A report in the Fortune suggests that while successful, Twitter has never failed to manage the growth and its strategy and capitalise on an early promise.

In September, Recode noted that Twitter's board of directors would be meeting to discuss Twitter's fate as a standalone company and also ranked possible buyers with Google, Facebook, and Microsoft taking the top three spots.

Bloomberg reports also suggest that internally there is a conflict of whether to sell the company or not. It has been reported that Jack may be overruled by fellow directors on the vision of Twitter as an independent company.

It is believed that Jack has largely delegated command of Twitter’s strategy to his CFO - Anthony Noto. Robert Peck, an analyst at SunTrust Robinson Humphrey Inc., said in Bloomberg that the lack of growth in terms of engagement and users add to the belief that Jack’s initiatives haven’t been effective.

He asked that if this whole live idea doesn’t work – what is it that gets Twitter to grow?