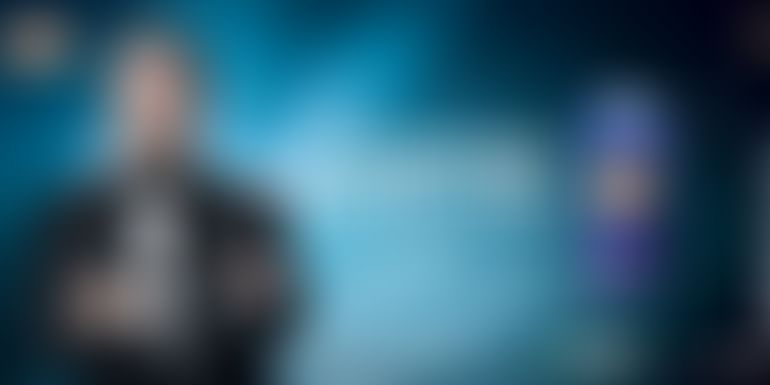 The full-size picture of James bond actor Pierce Brosnan that appeared in the newspaper on October 7 has etched a deep impression on every Indian’s mind. While many readers were amused seeing a global celebrity endorsing the Indian brand, most of them took offence over the product leading to harmful health effects.

The Irish actor recently went public to express his anguish and apologised to the people of India for the deceptive use of his pictures in the advertising campaign. After the endorsement attracted widespread disappointment, even from the Indian government, the company clarified that the particular variety Brosnan was promoting contained neither tobacco nor nicotine. The advertisements have been pulled from television and other advertising platforms.

Pan masala, which is a mix of tobacco, nuts, lime and spices, has been at the risk of developing mouth and throat cancers. The pan masala market in India is estimated at over 25,000 crore, which hits you back when you take a stroll down the rough streets and crowded buses.

In an interview to the people magazine, Brosnan said;

I would never have entered into an agreement to promote a product in India that is dangerous to one’s health. Having endured, in my own personal life, the loss of my first wife and daughter as well as numerous friends to cancer, I’ am fully committed to supporting women’s healthcare and research programmes that improve human health and alleviate suffering, he said

Brosnan alleged the brand for manipulating the contract by advertising him for the entire brand, whereas he was signed up for only a single product, that being a breath freshener/ tooth whitener.

He further added by saying,

I shall endeavor to rectify this matter. In the meantime please accept my sincerest and heartfelt apologies to all whom I have offended.

The actor, who rose to fame with his portrayal for his roles as private detective Remington Steele and as MI6 agent James Bond, said that he has the greatest love and affection for India and its people. He has also asked the brand to remove his pictures from all their products.