Unit economics and Fintech is the name of the game – Pankaj Naik, Director, Avendus 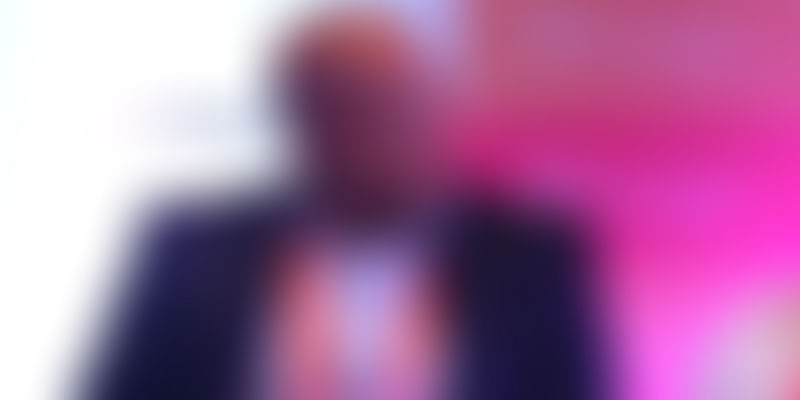 “Last year in the second half, $4.3 billion was raised. This year in the same period, $1.3 billion has been raised. This is because larger funds went to biggies like Flipkart, Paytm and Ola during the same period. If you look at the amount of money raised ($20 to $50 million), the drop isn’t significant,” says Pankaj Naik, Director, Digital Media Technology at, Avendus.

The startup ecosystem has its moments of pushes and troughs. Sometimes capital is pumped into places where there isn’t much discipline in the space. This is bound to happen. Each individual sector will have a clean-up and weaker players will no longer exist. For example, in foodtech, stronger players like Swiggy is growing faster and becoming more stable.

But this doesn’t mean capital will stop. Pankaj adds that they see significant amount of interest coming from Chinese investors and several other global investors who are looking to invest in India at sensible valuations.

“So nowadays you see a stronger focus towards fintech, than e-tail. This is because the unit economics in digital lending looks very attractive,” adds Pankaj. Financial institutions as such have given good returns to their investors. And the space isn’t restricted to one player like an Amazon or Flipkart, the SME lending opportunity itself is open to several players.

Also, the space has RBI as the regulator, which makes it difficult to create any mess or blow ups. Most startups that will funded will be a mix of NBFC’s, P2P lenders, banks and aggregators. Pankaj says that he is very bullish about fintech at the moment.

Stay hungry but be disciplined and capital-efficient at the same time. Last year there was abundance of capital that led to indiscipline. This has been corrected up to a significant amount and got people back on the track. There are also several secondary exits that are happening, and there has been a significant focus on the same. This train isn’t going to stop. There is tremendous amount of enthusiasm. And the founder, VC and partnership ecosystem is thriving. There will be multi-million and billion dollar companies that will emerge out of India.