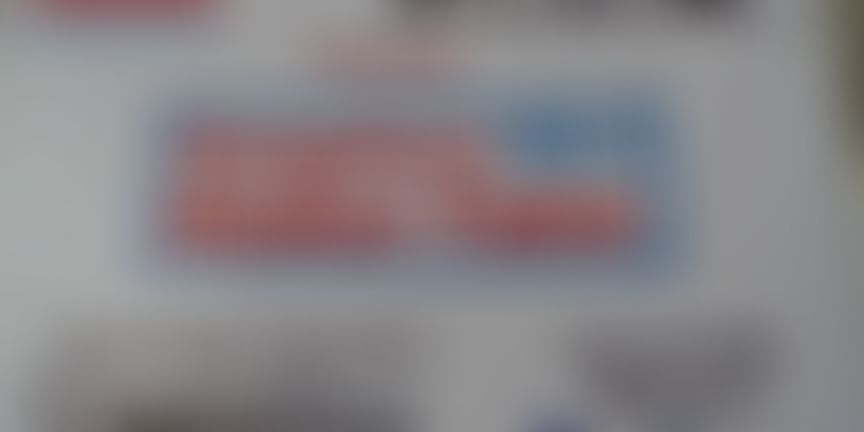 PhotoSparks is a weekly feature from YourStory, with photographs that celebrate the spirit of creativity and innovation. In this photo essay, we feature some of the creative talent on full display at the recent Bengaluru Mini Maker Faire 2016, held at the Rangoli Metro Art Centre on MG Road.

The first edition of the Bengaluru Mini Maker Faire was held in 2015 (see my photo essay) – it was such a hit that the second edition was designed to be even bigger, more diverse and creative. The event was organised by Workbench Projects, a combination of makerspace, FabLab and public laboratory in Bengaluru (see my interview with co-founders Pavan Kumar and Anupama Gowda).

A ‘maker’ is defined as anyone who creates – be it gizmos, sculptures, robots, drones, pottery, handicrafts, unicycles, recycled products, handicrafts, toolkits, IoT devices, interactive installations, and the like. The Bengaluru event was a terrific celebration of the power of invention, creativity and resourcefulness, as reflected in this photo showcase.

Hobbyists, tech enthusiasts, scientists and tinkerers of all ages gathered to learn from one another and grow the ‘make’ movement in India. Over a hundred applications were received, and 50 were chosen as exhibitors; the event drew over 2,700 attendees, of which 700 were children. “We have a promising maker community. We hope to collaborate more with the public of Bengaluru and both public and private agencies to ensure continued success,” said Pavan Kumar, in an interview after the fair.

He is excited about the Idea Currency Program that Workbench Projects has embarked upon, a three-stage program from idea marathon to prototyping to pitching at the Bengaluru government’s upcoming ITE.BIZ expo and conference. The Makerspace on Wheels project is also being launched with Learning Links Foundation in Hyderabad in December.

“Claim your purpose to life with experiments that brew not just in your head but to explore fearlessly with your heart and hands,” Pavan advises aspiring makers.

So if you have not yet attended a makerspace event, make sure you sign up for the next one (also see the India round-up article, ‘10 reasons why you must join a makerspace – or create one yourself’).