Veterans view India as a hotspot for PE and venture capital 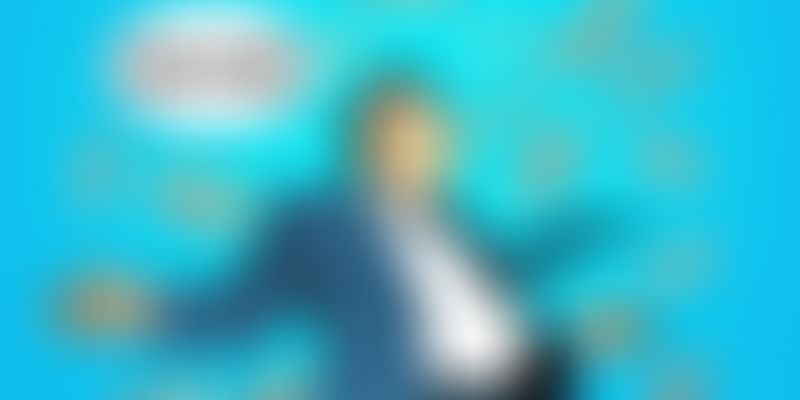 India is a significant market for venture capitalists and private equities for placing investments in startups, a senior industry official said at an event in Singapore.

We see an average of $1 billion a year being invested in Indian startups by Singapore-based venture capitalists (VCs) and (private equities) PEs.

According to data compiled by the association, in 2016, Singapore-based PEs invested $457 million and VCs $569 million. As of August this year, the PEs' investment was $163 million and VCs' $323 million.

It is too early to tell how 2016 might end up. Looking at the numbers, I expect a slight decline from last year, Chi said.

He said that although deals were happening between China and India, Chinese PE/VC investors were still in the early stage of placing investments in Indian startups. But Indian success stories such as Flipkart build confidence among PE and VC investors, he added. Overall, South Asian companies received $7 billion of PE and $9 billion of VC investments in 2015 from across the world. The bulk of this was for India, Chi said.

As of August this year, the region received $3 billion each from PEs and VCs, according to data compiled by the association.

A recent report had also suggested a decline during the first half of this year, driven by a slowdown in e-commerce, early-stage investments and a lack of big deals. During the January–June period this year, there were PE and VC investments worth $7.6 billion, registering a decline of 11 percent in value terms when deals worth $8.5 billion were announced.