Here are the startups that Ratan Tata invested in this year 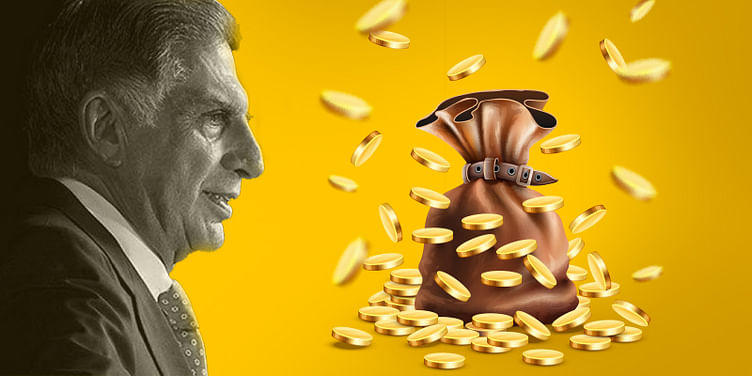 Very few people command respect the way Ratan Tata does. Be it an entrepreneur, politician, actor or cricketer, everyone stands up in due regard when the Chairman Emeritus of Tata Group enters a room. Since his retirement in 2012, Tata has been a keen observer of the Indian startup ecosystem. For a lucky few, he became an investor too, with his personal wealth.

While investors often mentor and hand-hold young entrepreneurs, the entry of India’s business patriarch into their list of investors means they have got the best guide possible in the country. Although most of his investments are undisclosed amounts, startups which succeed in getting Tata on board are excited for reasons that go beyond financial benefits. After Tata’s investment in Ola was declared, CEO Bhavish Aggarwal said that it was "a huge endorsement from one of the most respected business leaders of our times and reflects Ola's commitment towards the future of mobility in India.”

Riding high on the startup wave, VC firms and angel investors have been pouring in millions into India. In June 2016, Tata’s private investment company RNT Associates and the University of California’s Office of the Regents (UC Investments) joined hands to fund startups, new companies and other enterprises in India as ‘UC-RNT funds’. Around the same time, RNT Associates also tied-up with Jungle Ventures, Accel Partners, and Infocomm Investments, to form seed-stage venture capital firm SeedPlus.

The following are Tata’s investments this year so far:

The following are his earlier investments:

Recently it was reported that RNT Capital Advisers is planning to invest $300 million in startups across South Asia and the US. With Tata taking charge as interim chairman of Tata Group again, whether these plans change is yet to be seen.